Tamary spoke to BBC Africa’s Princess Abumere about using her craft to tell the stories of misrepresented people.

there should be an award scheme for ghanaian photographies 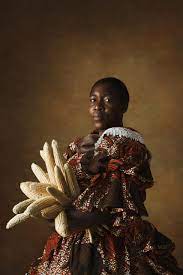 Here is the Picture that won her the award.

nice concept, everything is on point