Y'all watch how Macron looks on 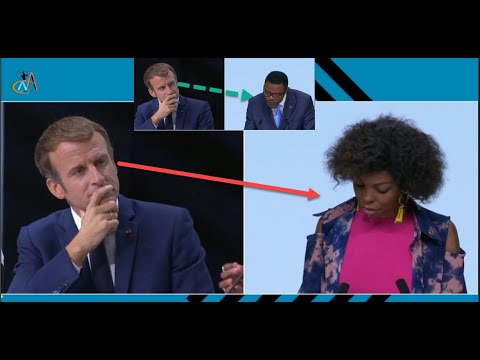 Thanks for sharing this. This was a strategy that took the unexpected turn against Macron.

As I see it, Macron is enjoying the status quo in which it finds itself. A destabilize continent is what France and other western countries want to see because they can easily get their way, so they’ll do anything in their power to keep things the way they’re.
France has gone as far as highjacking the ECO that supposed to unite all African countries in monetary sense. So France is not ready to leave unless there’s mass protest from all African countries against France presence on the continent, but some African leaders are feeling too complacent as long as they get their cut of the money and the rest are been oppressed and in deep poverty.

Looking how France in deeply entrenched in some Francophones countries, I don’t see any light at the end of the tunnel because France is not willing to let go this countries because without them, France will not be the France we know today. It will plunge into economy crash