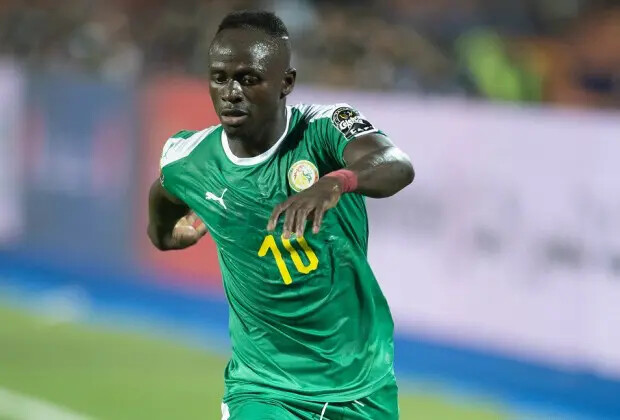 Sadio Mane opened the scoring as Senegal beat Togo 2-0 on home soil to earn three points in their opening Group H encounter as Africa’s second round of World) Cup qualifying began on Tuesday.

After blazing over the bar in the first half, Mane played a neat one-two before poking home just before the hour as the Liverpool star took full advantage of his ability to represent his nation.

While Mane is free to play since his matches are in countries that are not on the British government’s Covid red list, club colleague Mohamed Salah could not play at home to Angola on Wednesday as Egypt is on the list.

Unburdened by the threat of having to quarantine for 10 days upon his return to England, Mane was lively throughout in a game wrapped up when Abdou Diallo lashed home after a corner nine minutes from time.

The victory represents a modicum of revenge for the Senegalese, who could not beat Togo as the Sparrowhawks pipped them to the 2006 World Cup when they last met at this stage.

Senegal travel to Congo on Tuesday, while Togo seek their first points at home to Namibia on Sunday.

Without their star man in an empty yet cavernous Cairo arena, Egypt had to rely on a fifth-minute penalty from Mohamed Magdy Morsy against a busy Angolan side who fought to the very end.

The visitors will rue missed chances and a penalty decision that did not go their way as they failed to take advantage of Salah’s undoubted absence.

While the Pharaohs’ place at the top of Group F may be little surprise, that of Libya is but the North Africans earned a famous 2-1 win against Gabon on the plastic pitch of Benghazi.

Elsewhere, it ended 1-1 as neighbours Guinea-Bissau and Guinea met in a World Cup qualifier for the first time in 25 years.

The game should have been played in Bissau but as the stadium there was deemed unfit by the Confederation of African Football last month, it took place in Mauritania.

An available Liverpool player was again in the thick of the action as Naby Keita teed up Francois Kamano for Guinea’s opener before Joseph Mendes earned both sides a point in Group I.

Contesting the second qualifying round for only the second time in their history, CAR earned a vital point as Tresor Toropite fired home from close range after 53 minutes. 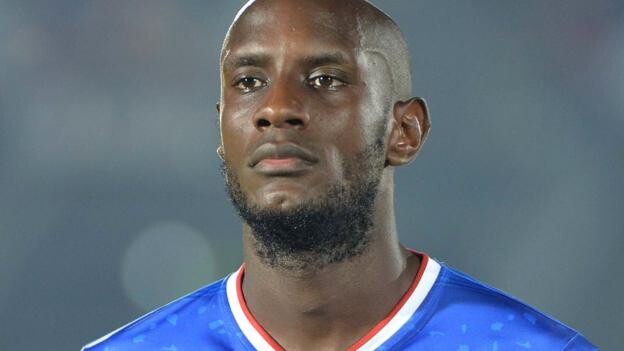 This levelled the scores after Julio Tavares had neatly side-footed Cape Verde in front nine minutes before the break, with the visitors then missing two decent chances to extend their advantage.

The match was played in the Cameroonian city Douala after the national stadium in CAR capital Bangui was deemed unfit to host international matches by Caf.

When they last contested the second round, CAR impressed in their opening game – when registering their sole World Cup qualifying win to date – before losing their remaining five matches.

The next game in Group C takes place on Friday when Nigeria host Liberia.

Finally to Group E, where Mali were another side to be barred from playing at home yet secured a narrow 1-0 win against Rwanda thanks to Adama Traore’s 19th-minute strike.

Like others, Mali should have been playing the game on home soil but instead took to the field in the Moroccan city Agadir after their stadium also failed Caf standards.

Mali built new stadiums to host the Africa Cup of Nations in 2002 but none are now deemed suitable.