Will Prophesy Till I Die!’ – Bogus Badu Kobi Tries To Do Damage Control After A Series Of Failed Prophesie 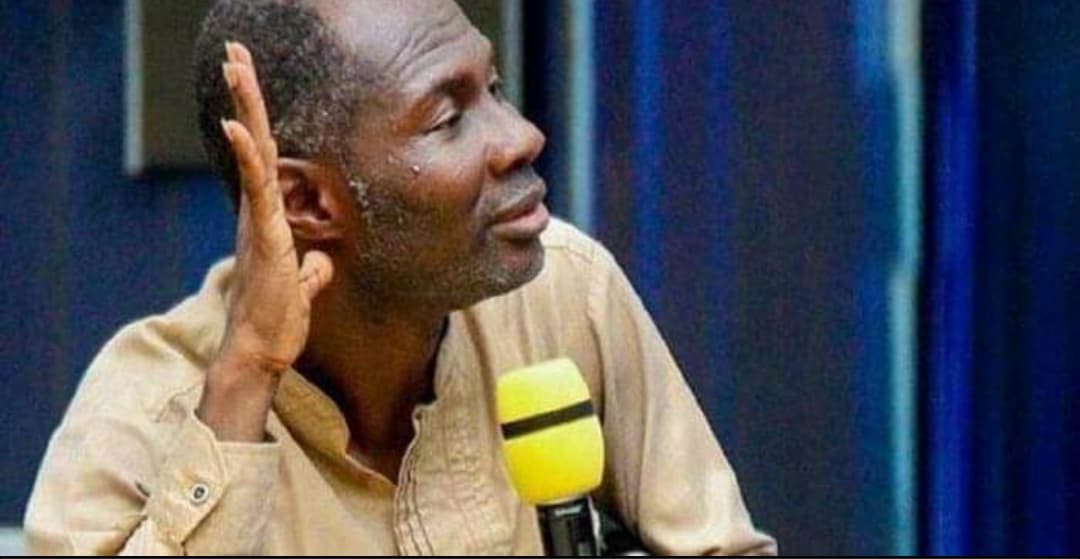 The founder of the Glorious Wave Church International prophesied that Brazil would come out victorious in the recently-ended Copa America but Argentina won the cup.

Instead of accepting the L and moving on graciously, the relentless Badu Kobi went ahead to top it up with another prophesy indicating that England was going to beat Italy at the Wembley stadium.

We all know how that ended, and Badu Kobi has since been the subject of ridicule on the prophesy

Because it is in the nature of false prophets to be shameless, Prophet Badu Kobi was in his church last Sunday explaining his failure to his loyal congregation.

He declared that if every prophecy were to come true, every church member will be successful.

He went ahead to claim he has some kind of ‘missing key’ that is invisible to us mere mortals. In his opinion, the fact that he made a prophecy about some vague occurrence in South Africa that has come to pass probably means we should all ignore his credibility doing backflips in the dirt. Alas, Badu Kobi declared that he will never stop prophesying till he dies

Yes he will keep prophesying and I’m not surprise, until one prophesy comes through for him he’s not giving up , if it is really a vision from God why stress, the fake one will be recognized by their fruit . We can’t stop him from making prophecies and we sure can stop him from deceiving others , those that believe will believe. God bless Ghana and make us strong and firm.

Concert party in action. Some pastors are simply unashamed of their scandals that’s why a man like Mr. BAdu kobi is still having the guts ranting around. He can’t do this in somalia. He must come and apologize for those unprecedented fake prohecies