When we die, we come back to earth: Hare Krishna chief in Ghana explains reincarnation 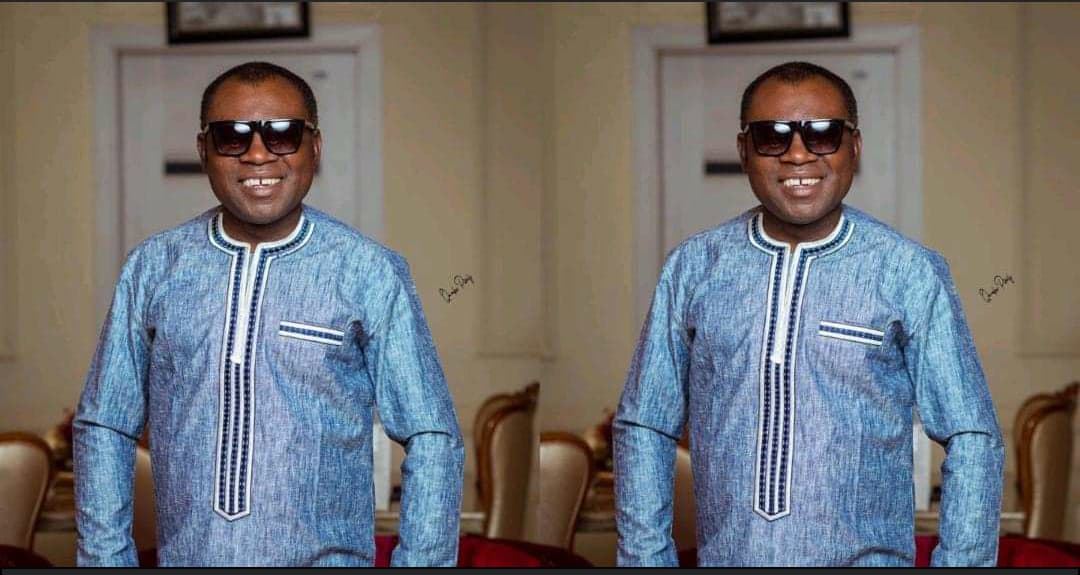 Reincarnation is something which you will get some believing it, some too doesn’t. In the Christian religion they don’t believe in Reincarnation, they believe once you die it’s either you are going to heaven or Hell.

Other Religion also believe you will be kept at a place till the final judgement day, but in Buddhism they believe in Reincarnation, they believe once you die and you didn’t complete your mission on earth, or committed a sin you will come back to Earth and pay for it.

Leader and founder of Transformation group and , a spiritual leader and life coach Jnana Caksus Das has explained the concept of reincarnation.

Jnana stated that, It’s likely almost every human on earth has been here before he explained that reincarnation is not a myth, it’s something which exist and he as a human can go into the spirit and disclose the past of life people and tell them why they are on earth now.

Jnana used himself as an example and stated that, what killed him in his past life was, he felt into a pit and he knows and remembers all that happened to him. The spiritual leader asked some questions to which the answers will determined if the concept is reincarnation.

Jnana asked that, why are some people born Blind from their mother’s womb? He stated that as innocent as the child is, and God being all powerful will not create a child and make him/her blind, what sin has the kid committed to be born that way.

He added that some of these disabilities are as results of punishment for people on their deeds in previous life, He also asked why are some people born without arms or legs?

He made reference to the Bible and quoted that, after Jesus healing the blind man he told him to go and sin no more, so his question was someone who was born blind, what sin did he do for Jesus to tell him he should go and sin no more

Jnana Caksus Das disclose that, these things may sound like a story to people but he being a spiritual person he knows and understand what he is saying and they are the fact.

According to Jnana when you die and you are to come back to Earth to finish your purpose or come face your punishment for your past life, you come back as a fresh baby and all the memories of your past life will be cleared from your mind and only few people are able to remember happenings of their past life.