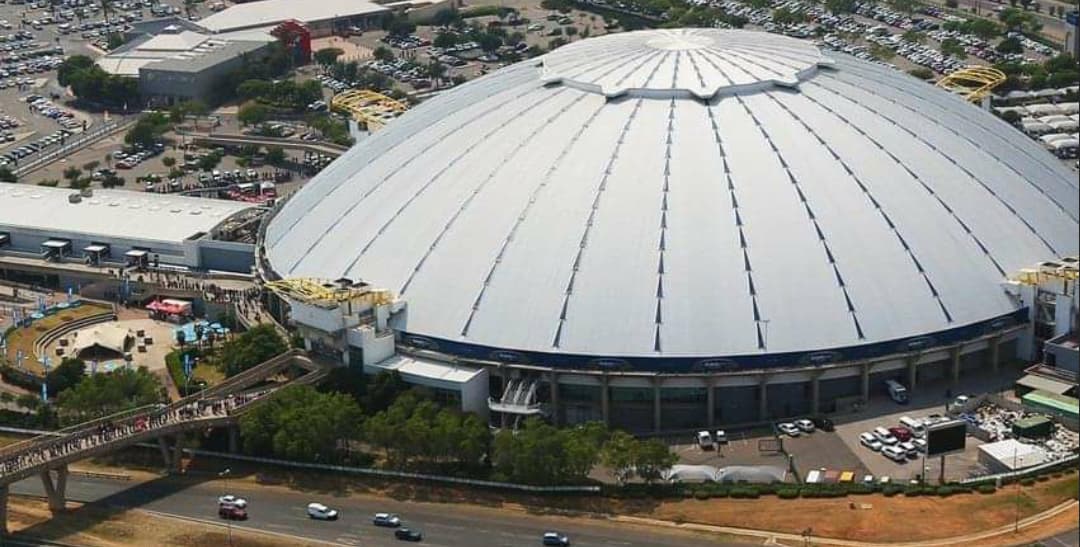 The official opening date of the new WeBuyCars branch is still to be announced.

WeBuyCars has bought the TicketPro Dome in Northgate, Johannesburg, from the Sasol Pension Fund, and plans to turn it into one of the biggest used car dealerships in the world.

It will be able to store approximately 1 500 vehicles.

WeBuyCars CEO Faan van der Walt points out that The Dome was originally intended to be a permanent motor showroom, allowing people to view and test drive a variety of vehicle brands under one roof. However, this never materialised and it became a multi-purpose entertainment venue for many years.

Van der Walt says WeBuyCars is now able to finally realise the original vision that was held for The Dome and develop it into a large used car dealership.

According to the company this will also allow it to increase its footprint in the Johannesburg area.

“Apart from cementing our presence in northern Johannesburg, we are confident this growth path will have a positive impact on the economy,” says Van der Walt.

WeBuyCars currently has eight branches located nationally, of which four are in Gauteng. The newest branch, in Germiston, launched in June 2021.

The biggest financierc of the SA minibus taxi industry, Transaction Capital, took a controlling stake in WeBuyCars in a R1.6 billion deal in May.

WeBuyCars, the biggest car-buying service in the country, was founded in 2001 by brothers Faan and Dirk van der Walt. Faan van der Walt used the money he saved from working as a teacher in the UK as the initial capital investment to launch the company.

The business enables the owners of cars, bakkies, busses, bikes, trailers, caravans and boats to get quotes for their assets online, and sends agents to visit their homes to buy these vehicles. WeBuyCars sells these vehicles through their showrooms and weekly online auctions.