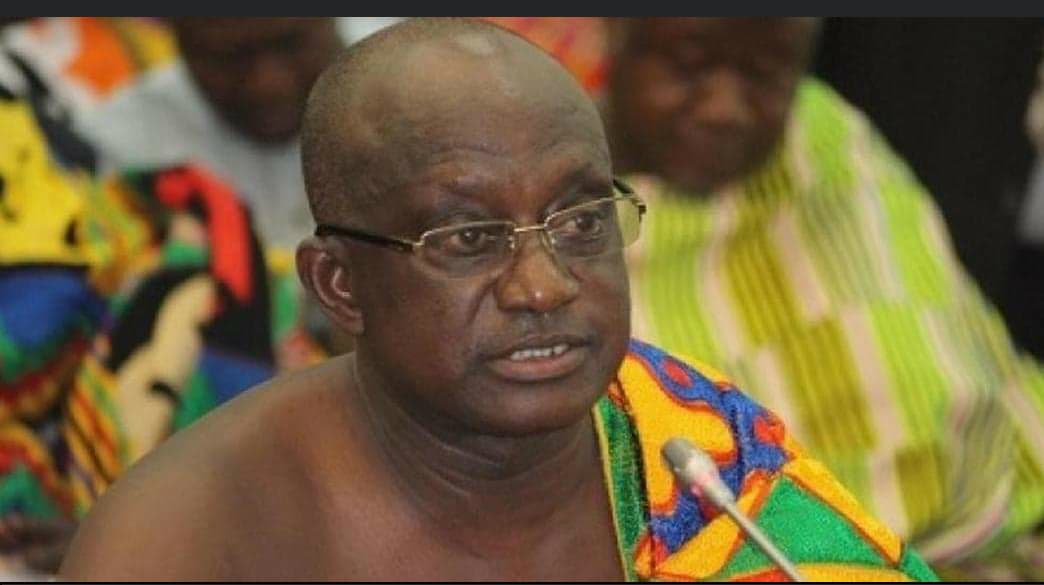 Simon Osei-Mensah, the Ashanti Regional Minister has defended the deployment of security personnel to Kumasi Girls Senior High School to quell a demonstration.

According to him, a team of soldiers and police officers were sent to the school just to maintain law and order and not to abuse the kids.

Mr. Osei-Mensah said this after reports emerged that some of the students accused the security personnel of abusing them.

He said the disturbances started at the school due to a disagreement between the students and authorities on staying in school during the mid-term break.

The Regional Minister says the students disagreed with the directive resulting in disturbances requiring the intervention of security personnel.

“The Ghana Health Service also observes the rate at which the Delta Variant is spreading and feels it will be better for the students to remain in school.

“This is where the disagreement started between the students and school authorities. So we asked the security to go there to maintain peace and order,” he said.

According to the students, they had been informed that they would be allowed to go home only to be told a completely different thing not long after.

Some students registered their displeasure at the nationwide decision which the GES said is meant to avoid the spread of the Covid-19. They reportedly shouted ‘We will go home’, turning the school environment into turmoil.

One of the students who spoke to TV3‘s Benjamin Aidoo on Tuesday said: “The school was noisy so the police and soldiers had to come here.

“They came to our dormitories. They came beating some people. Even my dormitory they beat them to the extent that some were bleeding.”

Another student also condemned the alleged beatings by the security personnel, saying: “This is not logical because they say soldiers come to maintain calm and not to beat up people.”
Source : pulse.com

They start like this, violent protest and unlawful misconducts and when they graduate senior high they come out with these attitudes, can’t these things be resolve by src and school authorities or perhaps a peaceful protest.

Sending military to a female school to brutalise them and he is boldly saying it. Are the military going on war zone? The security men on the school alone can restore order without hinch so why deploy gunmen to go terrorize the girls