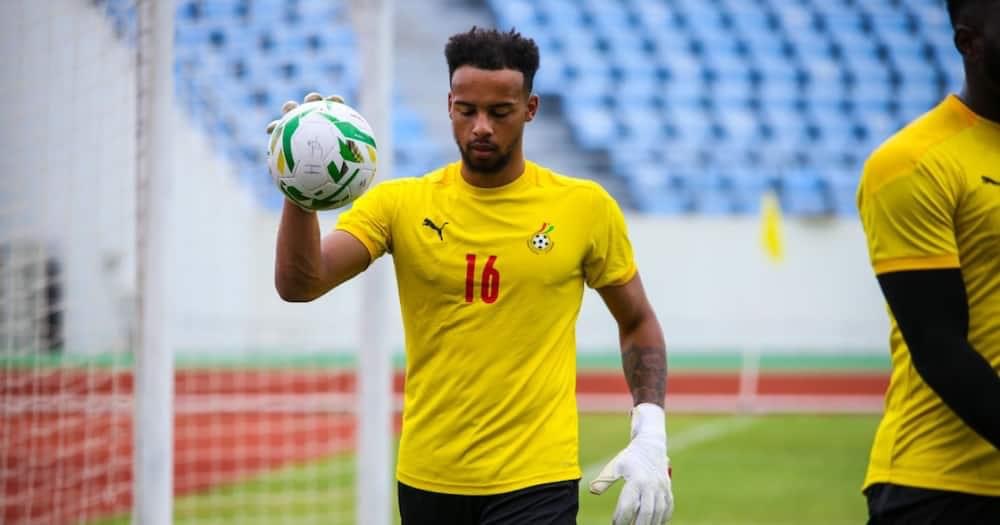 image1000×525 50.1 KB
In a video posted on the Ghana Football Association’s YouTube page, Wollacot produced great reflexes while training with Richard Kinston and his colleagues.In the absence of Richard Ofori, the position is there for the taking as Lawrence Ati Zigi, Richard Atta and Dan Lad Ibrahim all fight for a starting role.Jojo Wollacot has been in inspiring form for Swindon this season, keeping four clean sheets in 10 games for the Robins.The Black Stars have been preparing in Cape Coast for the game against Zimbabwe on Saturday in the 2022 World Cup qualifier.The team defeated second tier side Soccer Intellectuals in a friendly on Wednesday. Kamaldeen Sulemana, Abdul Fatawu Issahaku, Mohammed Kudus, Joel Fameye, Yaw Yeboah and Benjamin Tetteh were all on target for the Black Stars.Ghana hosts Zimbabwe at the Cape Coast stadium on Saturday before a trip to Harare for the second leg three days later.CAF and FIFA have given Ghana permission to allow 4000 fans to watch the game at the Stadium.
siaw 8 October 2021 14:05 #2

Ghana people di3 soo naa. When they see a new player, then the praises start. 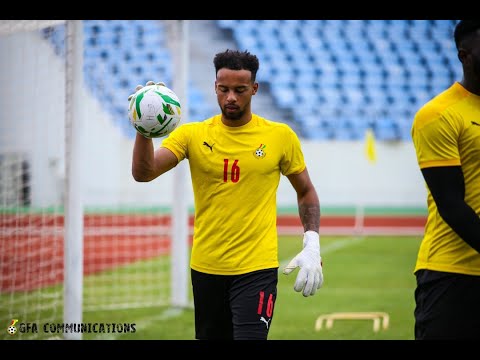 Richard Kingston, train you and tell you you have great reflexes you’re thinking is a good sign.