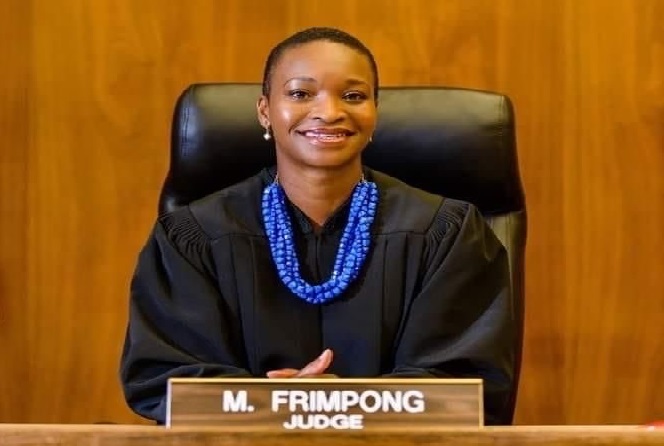 Ghanaian-born American judge Maame Ewusi-Mensah Frimpong has been nominated by US President Joe Biden as his judge for the US District Court for California.

The Yale-trained judge was among eight new candidates for the federal bench announced by the US leader on Wednesday, September 8.

Judge Maame Ewusi-Mensah Frimpong has served as a judge on the Los Angeles County Superior Court since 2016.

From 2015 to 2016, she served as Vice President, General Counsel, and Corporate Secretary of the Millennium Challenge Corporation.

Prior to joining the Department of Justice, Judge Frimpong worked as an associate at Morrison & Foerster LLP in San Francisco from 2002 to 2007.

Judge Frimpong served as a law clerk for Judge Stephen Reinhardt on the U.S. Court of Appeals for the Ninth Circuit from 2001 to 2002.