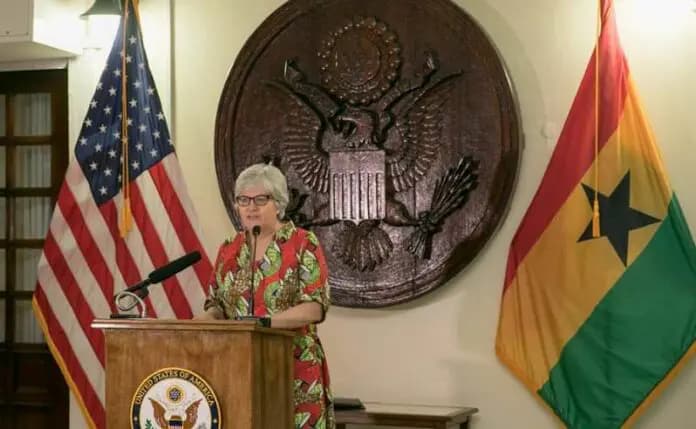 US Ambassador to Ghana, Stephanie Sullivan

US Ambassador Stephanie S. Sullivan to Ghana has paid tribute to all the lives lost in the terrorist attack on September 11, 2001 that left thousands dead.

In a statement issued on the eve of the 20th commemoration of the disaster, Ambassador Sullivan said: “We honor their lives and their memory on this solemn occasion and mourn what we all list on that terrible day.”

Two Ghanaians and two Ghanaian-Americans were among the 2,977 people who lost their lives.

Find her statement below:

Tomorrow, we mark the 20th anniversary of the 9/11 attacks, and mourn the nearly 3,000 lives taken too soon. More than 90 countries lost citizens in the attacks, including Ghana, which lost two Ghanaians and two Ghanaian Americans. The people who perished in the Twin Towers, the Pentagon, and Shanksville, Pennsylvania – including the heroic first responders who gave their lives to help others – left behind loved ones and communities who were never the same. We honor their lives and their memory on this solemn occasion and mourn what we all lost on that terrible day.

In the midst of the surreal silence of the skies, when all air traffic was suspended for several days, what really heartened us as Americans was the global outpouring of goodwill and solidarity. It is in that same spirit of solidarity and collaboration that we continue address a common threat to our shared peace and stability. Violent extremism threatens our democratic institutions, our collective security, and our economic prosperity.

Together, we must prevent this global scourge and counter violent extremism where it has already taken root. Building on the lessons of the last 20 years, we know we need to employ a sustainable and agile approach that includes sharing intelligence, building global partnerships, and most importantly, investing in inclusive development, accountable governance, preventive diplomacy, and professionalism in the security services in ways that make it harder for terrorists to recruit and operate with impunity.

When I was a kid and in class 4 , people were calling me Osama bin laden and I was happy cos it was a popular name, little did I know the infamous name was associated with a mass bomber. 9/11 shouldn’t happen ever again in human history, it was barbaric act by the alqaida and isis group.

it was barbaric act by the alqaida and isis group.

All their actions are barbaric. They brainwash gullible people looking for a revolution in the name of religion to such commit barbaric acts. I don’t even think they are ready to stop looking at what happened in Afghanistan recently

These religious extremist groups will not stop at anything for peace to prevail in the world. I wonder what happiness they get from killing innocent people. Religion is supposed to save mankind but some unscrupulous elements are using it as weapon of destruction.

They are devilish and selfish. They kill innocent people as a means of revenge on the West. In a documentary I watched about a former member who became a spy for British intelligence said in the interview that, when he was instructed to bomb an American embassy in Africa which would cause loss of lives of innocent people, and he asked his boss won’t a lot of innocent lives be lost, he replied “it is nothing. After all they are all a bunch of Africans”.

This is the video 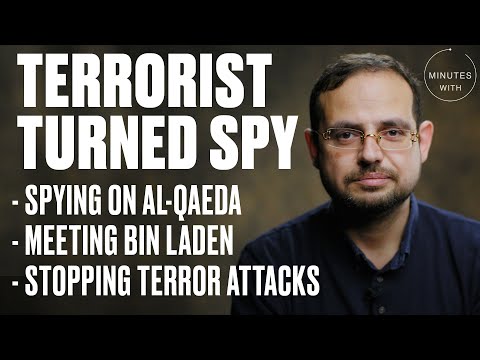