Ajax have one of the most talked about kits in club football this season, the design being inspired by legendary musician Bob Marley.

Marley’s song, Three Little Birds, has become somewhat of an anthem for Ajax fans and the kit was mean to have three birds stitched on below the collar on the back.

However, when Ajax debuted the kit, those were missing and when asked for an explanation as to why, the club said: “The European Football Association [UEFA] sees it as a different expression than the club logo, logo clothing sponsor or sleeve sponsor. Other expressions are not allowed.”

Fans were obviously stunned by this seemingly unnecessary decision and here’s a look at some of the reactions on Reddit, including one that shares Ajax’s supposed response to the ban:

hitroow: “Fuck UEFA. Just wear the shirts, if they try anything it’s just bad PR, and they’ll probably just cave in like the pu****s they are. They’re already on thin ice with most of the continent anyways.”

teymon: “UEFA sees it as an extra insignia next to the club crest, the adidas logo and the sleeve sponsor, which is not allowed. Ajax apparently asked ‘Are you sure you’re not joking’ in response to UEFA.”

sidvicc: “Stupid as fuck, particularly when Liverpool changed their crest the torches for the 96 was moved to the back of the neck and has been there since.”

wowohwowza: “In situations like this I genuinely wonder how they can be arsed to be this boring, let them have the fucking birds.”

BCBS23: “That’s why I love the UEFA, always on top of the important stuff.”

Kitarn: “UEFA be like: I can excuse match fixing, but I draw the line at tributes to beloved artists.” 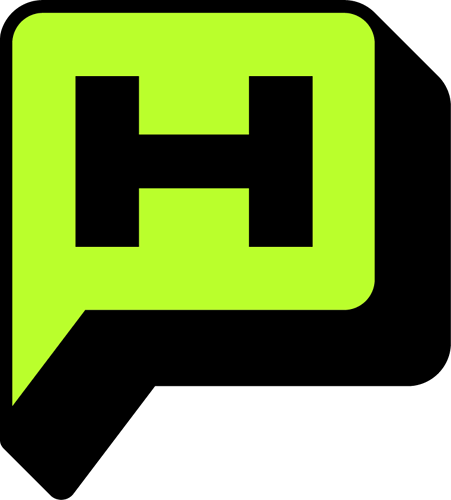