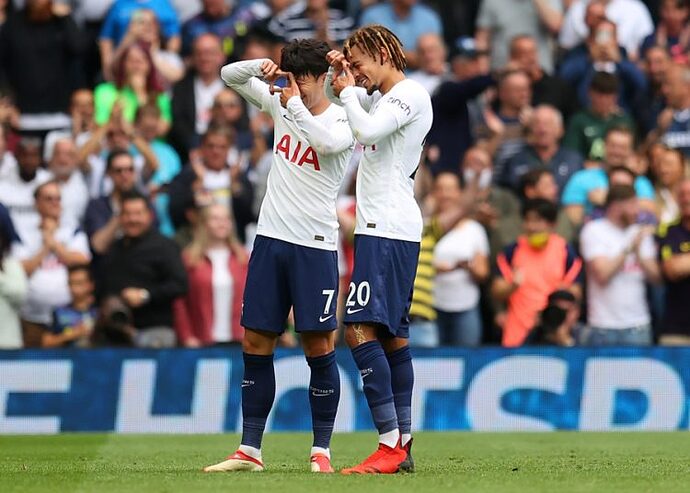 Heung-Min Son’s fortunate free-kick, on his 200th Premier League appearance for the club was enough to seal all three points. 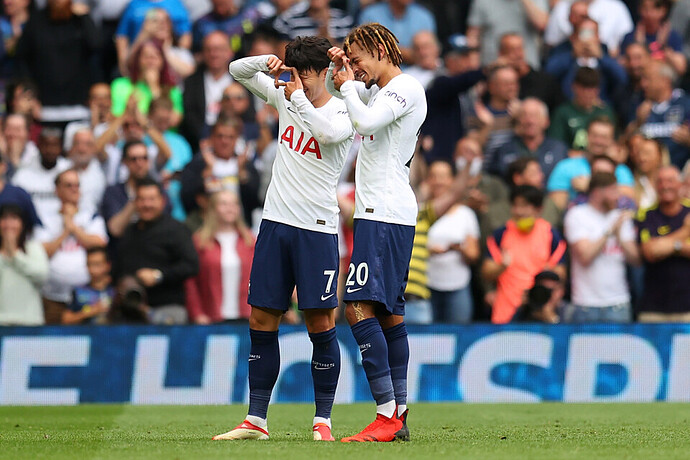 It wasn’t the most stylish performance by Spurs, who lacked a cutting edge in midfield, but they got their third 1-0 vicory of the season, nonetheless.

They were thrown a curveball ahead of kick-off with former star Moussa Sissoko starting for the opposition just days after leaving the club.

But even with the Frenchman’s inside knowledge, and attacking threat from Ismaila Sarr, the Hornets rarely troubled Hugo Lloris.

And it was Son’s strike which sees Nuno Espirito Santo’s side go into the international break in pole position, just a day after their fierce rivals hit rock bottom. 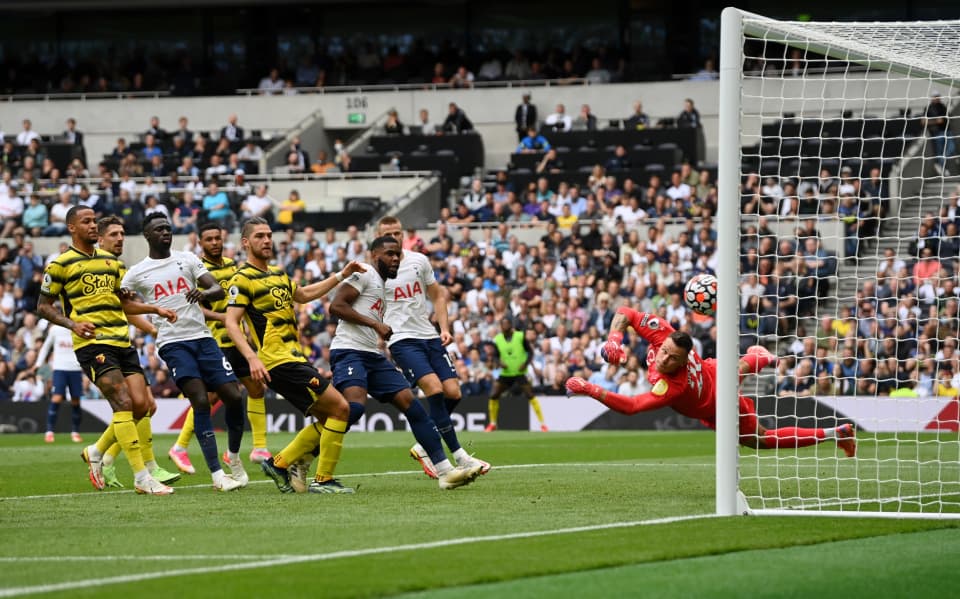 There was drama almost immediately after kick-off with a Harry Kane penalty claim turned down after 15 seconds, before Watford launched a counter and saw Eric Dier head over from a Juraj Kucka shot.

The visitors didn’t let Spurs settle in the opening stages and looked like they could do some damage on the break with Ismaila Sarr’s tussle with Sergio Reguilon an intriguing battle.

But Spurs, despite lacking a playmaker, eventually began to dominate with Son, Dele Alli, Dier and Kane all failing to truly test Daniel Bachmann, who was deputising for Ben Foster.

Just when it looked like the hosts might enter the break feeling a touch frustrated, Son’s free-kick from the left flank bent into the back of the net beyond Bachmann, who misjudged the flight with Dier’s front-post run distracting him.

There was some comic relief as Sissoko, who was transferred between the two clubs on Friday, accidentally hit former boss Nuno as he attempted to clear the ball as he was nudged out of play by Alli.

Meanwhile, Spurs supporters taunted their fierce rivals, along with Watford, by singing ‘you’re going down with the Arsenal’.

Watford captain Craig Cathcart was forced off just after the break with Jeremy Ngakia replacing him.

And Tottenham came close to a second just after the hour-mark when a smooth counter ended with Alli dragging wide a Kane pull-back.

Kane himself should have added a second to the scoreline as he missed a stunning back-post chance from a Lucas Moura cross, while he was then superbly denied by Bachmann. 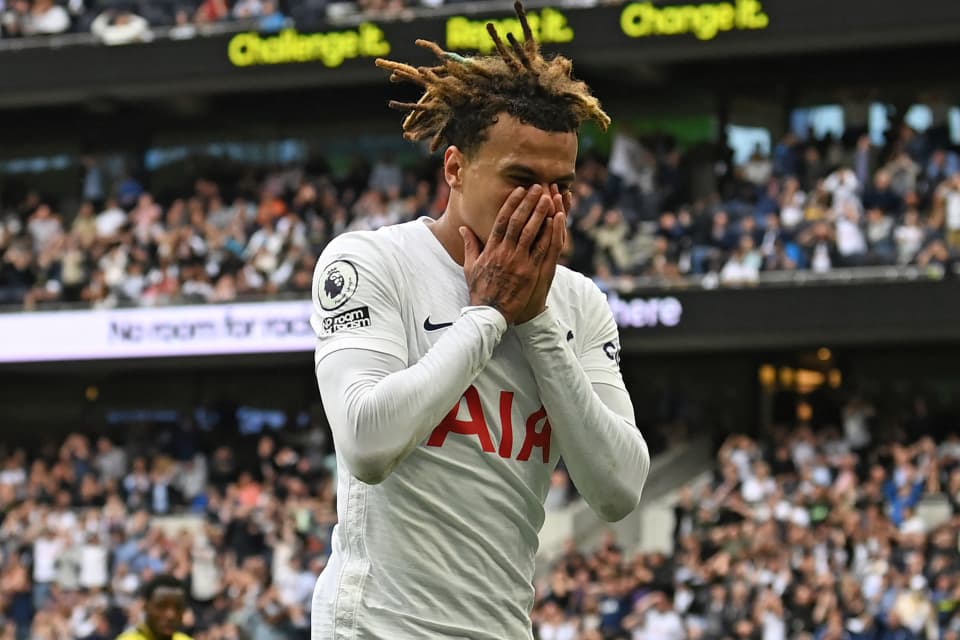 The former Manchester City transfer target was cheered by the home fans in his first Premier League start of the season, despite his transfer saga.

But he was unable to seal his return to favour with a goal, not that it mattered with Spurs holding on for victory.