The Afghan minister who became a bicycle courier in Germany

LEIPZIG, Germany, Aug 26 (Reuters) - Sayed Sadaat used to be communications minister in the Afghan government before moving to Germany last December in the hope of a better future. Now he is a delivery man in the eastern city of Leipzig.

He said some at home criticised him for taking such a job after having served in the government for two years, leaving office in 2018. But for him now, a job is a job.

“I have nothing to feel guilty about,” the 49-year-old British-Afghan dual citizen said, standing in his orange uniform next to his bike. He had quit the Afghan government because of disagreements with members of the president’s circle, he said.

“I hope other politicians also follow the same path, working with the public rather than just hiding.”

His story has gained particular prominence with the chaos unfolding at home after the Taliban takeover. Family and friends of his also want to leave - hoping joining the thousands of others on evacuation flights or trying to find other routes out.

With the withdrawal of U.S. troops on the horizon, the number of Afghan asylum seekers in Germany has risen since the beginning of the year, jumping by more than 130%, data from the Federal Office for Migration and Refugees showed. 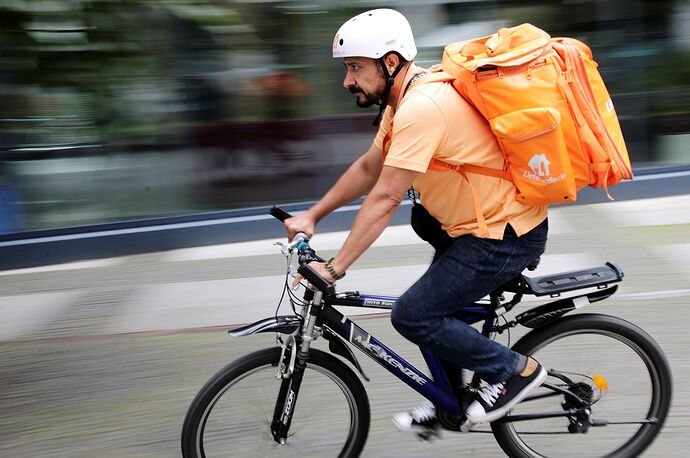 Even though his duel citizenship meant he could have chosen to move to Britain, where he had spent much of his life, he relocated to Germany at the end of 2020, seizing his last opportunity to do so before that path was closed by Britain’s exit from the European Union.

He chose Germany because he expected it to have a better economic future and a leading role in the telecom and IT sectors in the long term.

But even with his background, Sadaat has struggled to find a job in Germany that matched his experience. With degrees in IT and telecommunications, Sadaat had hoped to find work in a related field. But with no German, his chances were slim. 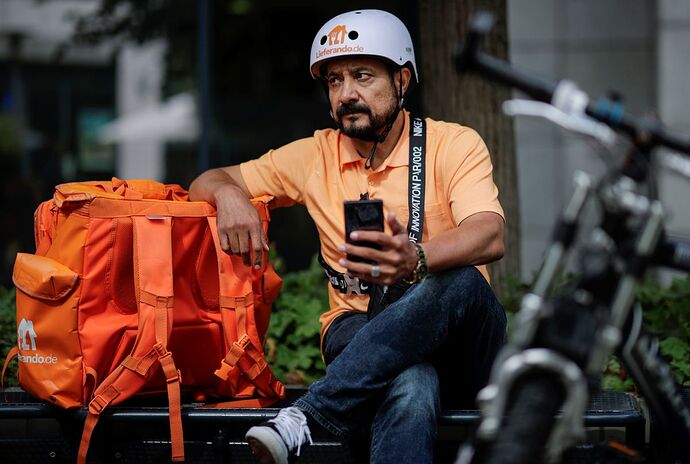 “The language is the most important part,” said Sadaat.

Every day he does four hours of German at a language school before starting a six-hour evening shift delivering meals for Lieferando, where he started this summer.

“The first few days were exciting but difficult,” he said, describing the challenge of learning to cycle in the city traffic. 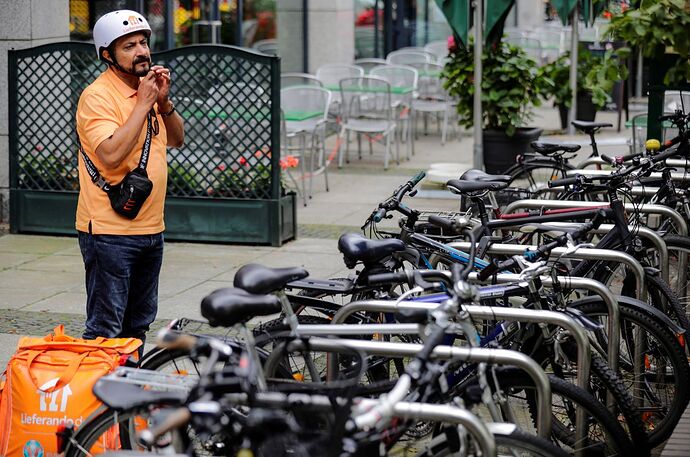 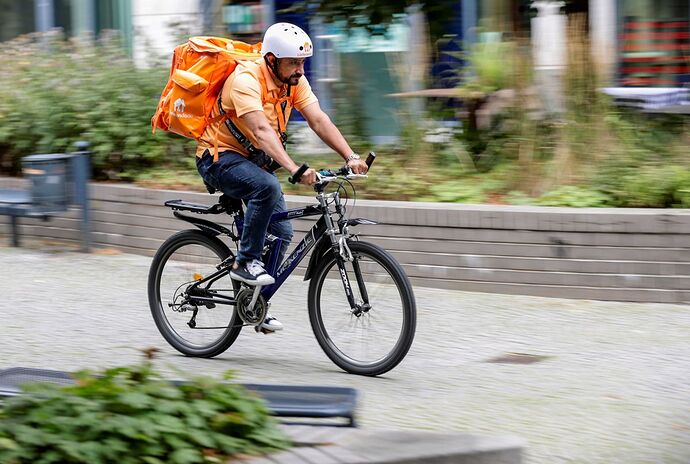 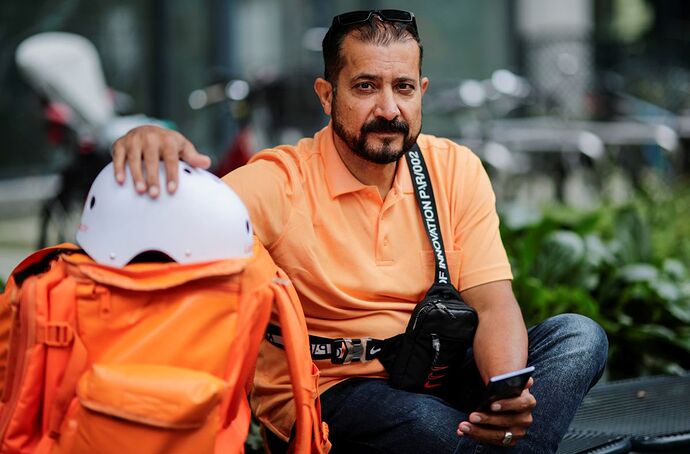 Who would have thought that a whole minister of state will become a delivery guy today, hoping to land a better job later? This is his new challenge and he’s determined to overcome it.

Even though his duel citizenship meant he could have chosen to move to Britain, where he had spent much of his life, he relocated to Germany at the end of 2020

Neale Donald Walsch said life begins at the end of your comfort zone. This is inspiring.

This is really impressive. And he is proud of what he does this time . And I like that for him