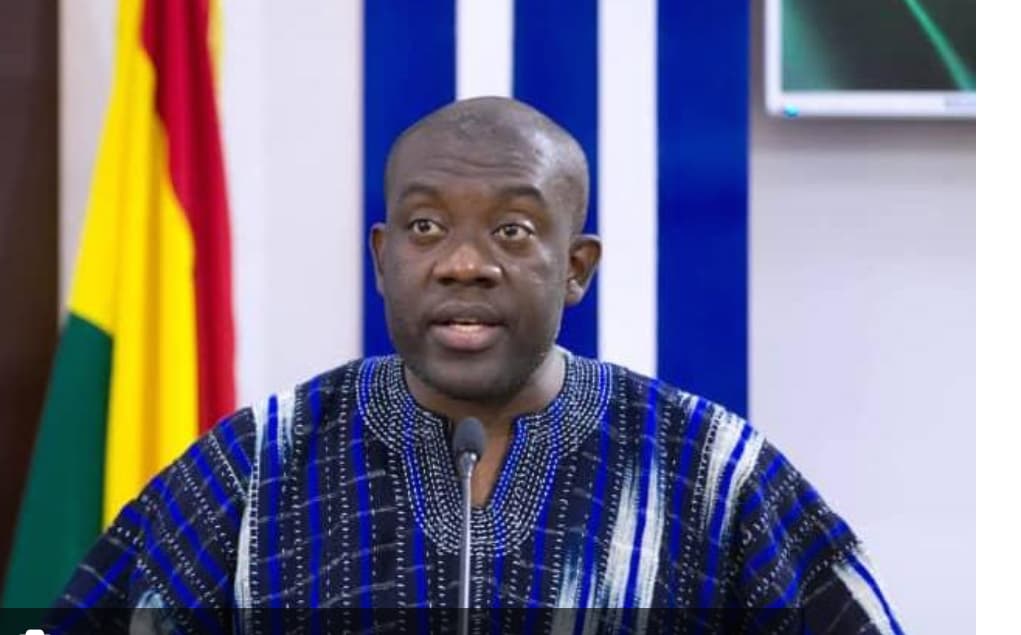 Religious and political extremists have heightened their activities in Ivory Coast in recent times killing scores of civilians.

Speaking in an interview with Kojo Mensah on The Asaase Breakfast Show on Monday (19 July) Oppong Nkrumah said: “I am sad to say that our security situation in West Africa is getting a bit more precarious and we are having to pay a lot more attention to it than before.

“Terrorism and piracy are some of our biggest security threats today around West Africa. If you look at the numbers and how close, it is getting home…”

He added: “And the fact that now we have reason to believe that some recruitments have gone on here in Ghana, participating in the West Africa terrorism enterprise, there is a lot more that needs to be done.”

Nkrumah assured that the government is beefing up security along the country’s borders to prevent any possible attacks.

“There is clarity that there is cause for us to worry. Already, the government has done a lot, more troops, more equipment have been moved up North.”

In early May, pirates kidnapped at least five crew members onboard a fishing vessel near Ghana’s harbour city, Tema.

According to eyewitnesses, the vessel was approached by a skiff with eight persons onboard.

Five of the alleged armed pirates then seized the vessel for close to six hours, disembarking with five crew members including the captain, chief officer, second chief officer, chief engineer and boatswain’s mate.

“They also stole belongings and valuables of the crew,” a security source told Asaase News.

The situation in Ghana is gradually escalating day by day. The idle mind is the devils playground right? People must survive. If this is an avenue for them to do so, they will gladly embrace it. This not the first time this is happening and it will not be the last.