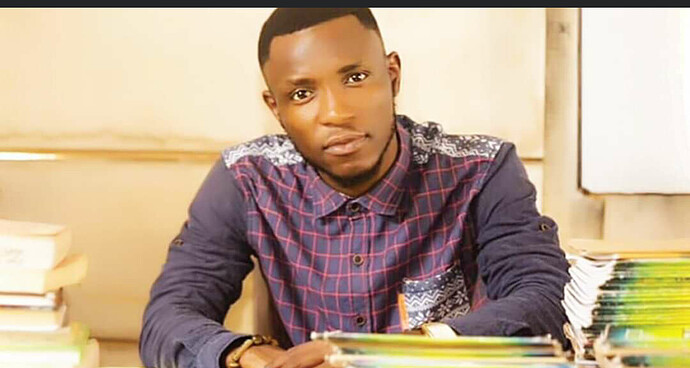 Teacher Kwadwo as he is popularly called said, Ghana Education Service (GES) has introduced a new curriculum, but for two years, schools and teachers across the country have not been provided with textbooks on the new curriculum.

In an exclusive interview with ZionFelix on the ‘Uncut Show”, Teacher Kwadwo talked about a number of challenges facing the educational system in Ghana, especially in government schools.

He also talked about how he has personally spent a lot of money on his school in the village and pupils as well.

Teacher Kwadwo said he has used his own money to renovate his school- including furnishing classrooms and classroom blocks.

He also provided about ten computers and four television sets for the school.

He opined that even maintenance of the computers is done by him, at his own cost.

According to him, teachers are not speaking about the difficulties and challenges they are facing because they will be victimized and targeted by the officials.