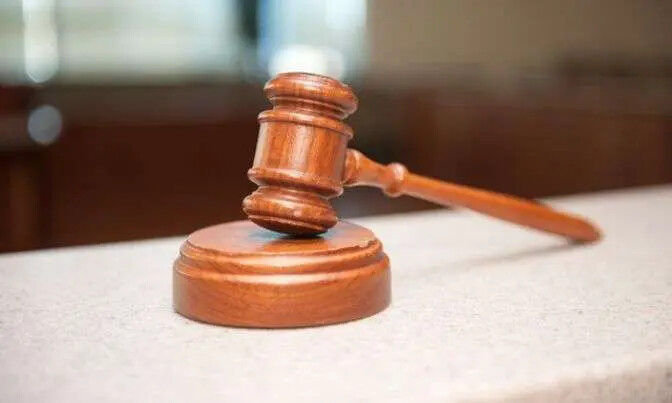 A Dabala Magistrate Court on Wednesday remanded three suspects allegedly involved in beheading a 13-year-old at Aflakope Dove in the Central Tongu District of the Volta Region.

Arraigned before the court, the three suspects are to be held in the custody of the police for two weeks to reappear on Wednesday, September 15.

Police prosecutors say they are still investigating the circumstances under which the boy, named only as Kofi, was killed.

They are likely to pick up more suspects.

The three – Floda Ekpe, 60, a prophetess at the Shelter Pentecostal Church Prayer Camp, Elizabeth Adiku Okudjeto, 50, a member of the church and 22-year-old Tsidi Doe – were arrested by police in Aveyime after residents raised alarm over the beheading of the 13-year-old under the cover of darkness.

Residents say the key suspect confessed to having been sent by the prophetess to produce a human head for rituals.

They also blame the absence of a bridge on a water body, which separates several small communities in the Mafi Dove electoral area, for their inability to track and rescue the deceased after an alarm was raised Sunday night.