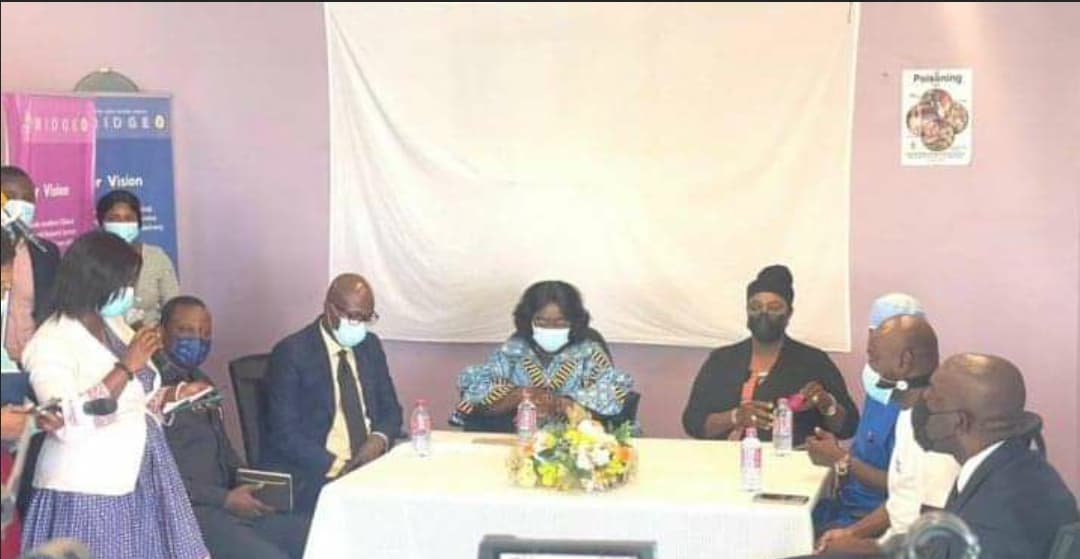 Health Minister, Kwaku Agyeman-Manu, says the government has made the requisite funds available for the procurement of equipment to separate a set of conjoined twins.

This comes after President Akufo-Addo on July 5, 2021, announced that the government will bear the full cost of the surgery expected to be undertaken by doctors at the Greater Accra Regional Hospital.

The family of the twins, who are joined at the head, made a public appeal for help to raise funds for the procedure.

Speaking to the media, Mr. Agyeman-Manu indicated that some equipment for the procedure has already arrived in the country.

“We wrote and sent our needs to the Chief of Staff. They have written to release funds to us. We have started procurement processes towards procurement of equipment that will enable the doctors to perform the surgeries. So, we are seriously on course. We haven’t had any problem at all. Some equipment has even arrived, and we are actually getting things fast to get things moving.”

Surgery to begin in September

Meanwhile, the Medical Director of the Greater Accra Regional Hospital, Dr. Emmanuel Srofenyoh, says the procedure may start in the first week of September.

The twins were born to a 15-year-old girl, Rebecca Bansah, who last month appealed to the public to help raise funds for the procedure.

Doctors say it will cost about GH¢3million to separate the Siamese siblings.

The twins, in their third month, are joined at the head.

Data suggests that only about 5% of conjoined twins survive until surgery.

Doctors at the Greater Accra Regional Hospital are however hopeful that the surgery will be successful.

Dr. Samuel Kaba Akoriyea, a neurosurgeon at the facility, said in a Joy News interview that although the surgery process will be daunting, the neurosurgeons are very competent in carrying out the operation.

He revealed that it will take about five stages to complete the surgery.