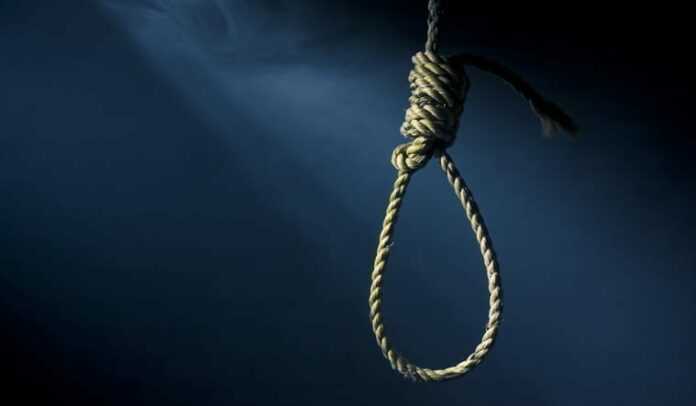 With just first two quarters into 2021, the Mental Health Unit of the Ghana Health Service (GHS) is reporting alarming rate of suicide in the country with Ashanti Region topping the chart.

Available statistics reveal 417 suicide-related deaths have been recorded across the country.

Ashanti Region leads with 61 followed by Eastern Region with 60 cases.

Ashanti Regional Coordinator of Mental Health Faustina Nuako, speaking on Akoma FM‘s current affairs and political show GhanAkomaFriday, August 20 explained that the “first half of the year 2021 has witnessed higher records of attempted suicide cases across the country with total of 417 recorded deaths”.

She further explained greater number of the suicide victims were youth, a situation she described as alarming and threat to the national economy.

Madam Nuako added that “the mental health outfit of the Ghana Health Service is embarking on massive campaign to psych people to confide in relatives and friends in times of distress and depression”.

The Mental Health Coordinator told host of the show Aduanaba Kofi Asante Ennin that “strategies such as constant media engagement on mental health advocacy, school-to-school campaign and peer-to-peer approach to uproot the canker from society to reverse the surging trend of suicide”.

She appealed family members and friends to keenly monitor their peers and report suspected behaviour to appropriate offices and counseling centers to support the fight against mental healthcare delivery in the country.

Below is the regional chart that shows recorded number of suicidal deaths: