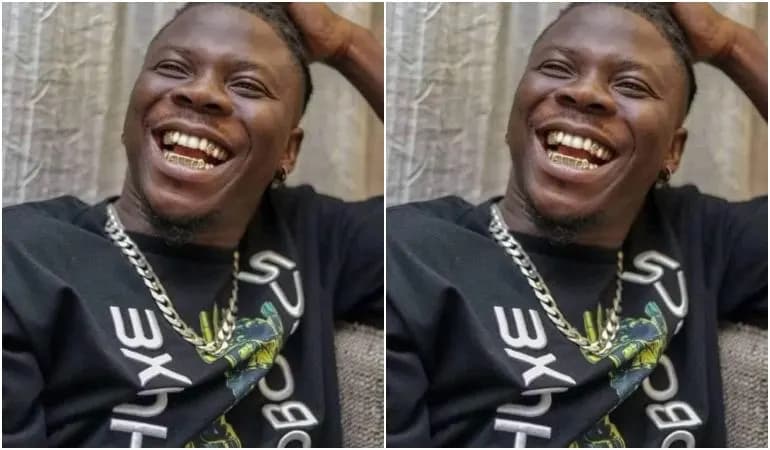 Livingstone Etse Satekla aka Stonebwoy has turned into a tormenting spirit in the life of Rex Omar, the Chairman of GHAMRO.

Stonebwoy is hell-bent on exposing the mismanagement of royalties Ghanaian musicians are entitled to in the country.

Rex Omar, on the other hand, is defending GHAMRO, the organization responsible for the collection and distribution of music royalties.

This war or words between Stonebwoy and Rex Omar started last week when the award-winning dancehall musician revealed that he has received only Ghc2000 as royalties since he started doing music.

“The Biggest check I have ever cashed out in my career is 2000 Ghana Cedis…” Stonebwoy told Ghanaian Diplomat Paapa Owusu Ankomah when he visited the UK.

Reacting to the above statement, Rex Omar opined that Stonebwoy might have spoken out of ignorance.

He added that the musician who was disgracing the GHAMRO in public was throwing dust in the eyes of people because he only joined the organization 2 years ago.

Earlier today, Stonebwoy tweeted teasing Rex Omar that he did not speak well and was only doing damage control and didn’t want the world to know how poor the system works in the country.

He then came back with more trouble for Rex with the below tweet.

“Rex Omar And @Ghamro_official please put away the defensive and attack mechanism against artists stop throwing dust into the eyes of the people. we have had meetings to no avail. this royalty issue has been since you were a young artiste. are you happy about the state of affairs?”