Spur ready to go in for Chicharito Hernandez 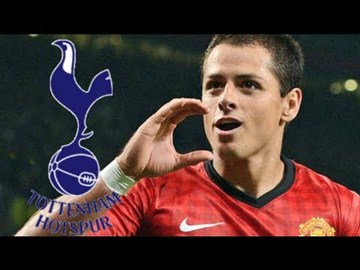 Since its loan return of Real Madrid, Javier Hernandez is still awaiting departure. But Manchester United has not found a buyer for his attacker. However, a situation that could quickly settle.

To believe the Daily Star of information, Tottenham would have set his sights on the Mexican. While the Reds would be willing to let him go for 11 million euros minimum, the Spurs would prepare their side an offer valued at 17 million. What largely satisfy the Devils leaders.

Arrived on the side of Old Trafford in 2010 under the Ferguson era, “Chicharito” (27 years) played 154 games for 59 goals in four seasons in the north of England.