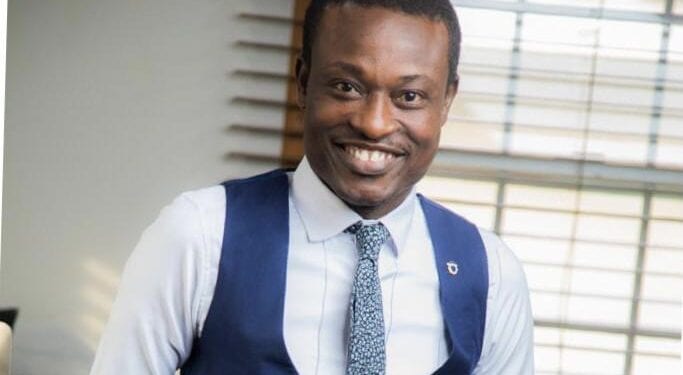 Vetting is scheduled to take place at 10:00 am in the Committee Rooms 1,2, and 3 of the New Administration Block of Parliament House.

Until his nomination for the office of the Special Prosecutor, Mr Agyebeng was a private legal practitioner, Managing partner at Cromwell Gray LLP Law Firm in Accra and the chair of the Electronic Communications Tribunal. He was also a Criminal Law lecturer at the University of Ghana Law Faculty.

Mr. Agyebeng was nominated by the Attorney-General, Godfred Yeboah Dame and approved by the President, Nana Addo Dankwa Akufo-Addo, in accordance with Section 3 (3) of Act 959. Section 3 of the Act requires that a nominee to the position satisfy the following criteria:

(a) owes allegiance to a country other than Ghana;

(b) has been adjudged or otherwise declared

(i) bankrupt under any law in force in Ghana and has not been discharged; or

(ii) to be of unsound mind under any law in force in Ghana;

(c) has been convicted

(i) for high crime under the Constitution or high treason or treason or for an offence involving the security of the State, fraud, dishonesty or moral turpitude;
or

(ii) for any other offence punishable by death or by a
sentence of not less than ten years; or

(d) has been found by the report of a commission or committee of inquiry to be incompetent to hold public office or is a person in respect of whom a commission or committee of inquiry has found that while being a public officer that person acquired assets unlawfully or defrauded the State or misused or abused the office of that person, or wilfully acted in a manner prejudicial to the interest of the State, and the findings have not been set aside on appeal or judicial review.

(2) In addition to the requirements specified in subsection (1), the Special Prosecutor shall.

(a) possess the relevant expertise on corruption and corruption-related matters;

(b) be of high moral character and proven integrity; and

(c) be a lawyer of at least twelve years standing at the Bar.

I believe a special prosecutor should be operating independently but it seems the kind of authority they have it has limit and it’s been influenced by men with much more power. People will keep resigning from this position if they don’t make them independent and give the the power needed.

The special prosecutor office is another Trojan horse that has been created to make the government of the day look like they are fighting corruption and correcting the system. The new prosecutor may want to do the job but will the system allow him to do so freely?

Martin Amidu,a crusader and anti corruption agent couldn’t fight the system. The government hasn’t had the will to fight corruption in his in backyard. The new prosecutor gas a lot of job to do. Wish him well in the vetting