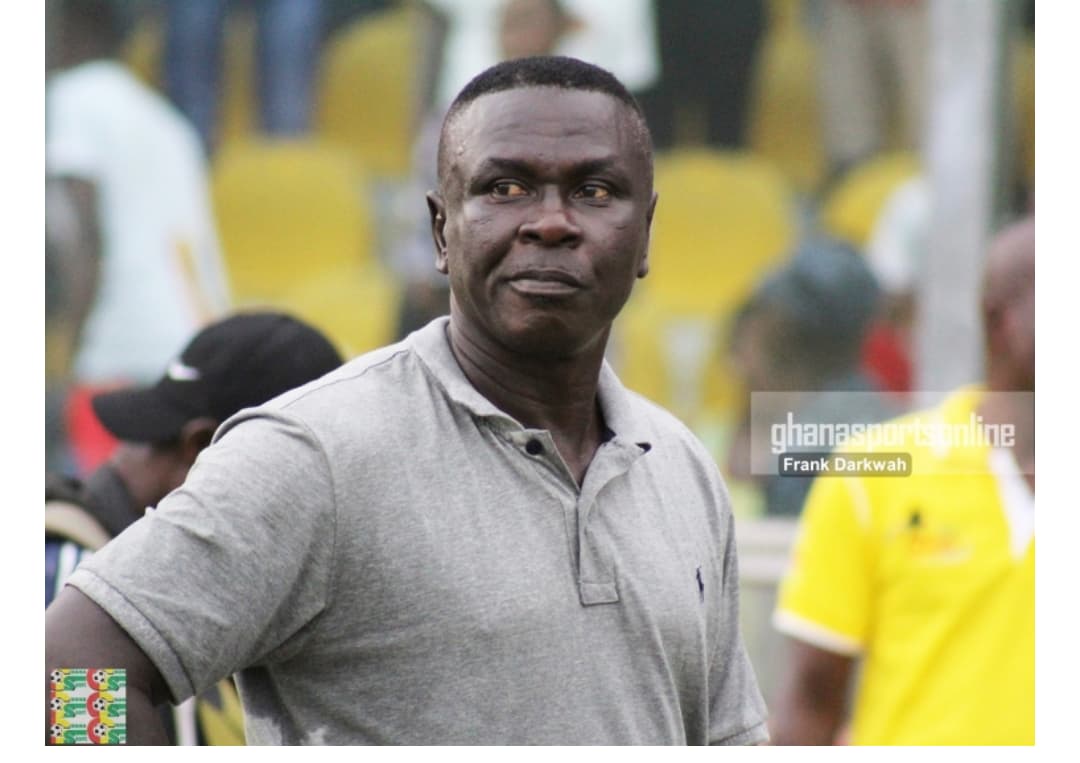 Describing the signings as a technical error, he said that decision brought friction among the goalkeepers which affected their performances and Kotoko in general in the 2020/21 Ghana Premier League.

The former Black Stars defender, therefore, stressed the need for the management of the club to transfer two of the goalkeepers to have more playing time and keep them in good form.

“Since the four were in a class of their own, and only one could be kept in post at a time, it created some friction among them. Some of their friends who were not happy that their friends had been sidelined also became peeved, creating unnecessary tension in the club,” he noted.

The Kotoko legend explained that since some of the goalkeepers were sidelined for a long time, they lost their positions in their respective national teams, a situation that also affected their performance at the club level.

“Danlad was fortunate to have been sent out on loan to have more playing time, but for the others, their performances dipped, so eventually Kotoko were the losers,” Frimpong Manso, who now coaches Division One side, Asokwa Deportivo, said.

He was also of the view that the Kotoko midfield was also ineffective because Fabio Gama, who is an offensive midfielder, was partnered by Emmanuel Keyekeh and Salifu Mudasiru who are defensive players.

That situation, he said, undermined the cohesion and aggression of Kotoko’s midfield in creating goal-scoring opportunities for the strikers to convert.

Mayanga, as Frimpong Manso was popularly called in his playing days, however, advised the management to keep striker Solomon Sarfo Taylor and offer him more playing time to adapt to Kotoko’s style of play while looking for other quality strikers to partner him next season.

He, however, commended the management, technical team and the playing body for the competitive spirit they exhibited in the just-ended league

That is very true, this what the CEO of the club must be addressing and stop circumventing the issue. He is shifting the blame to pitch. Kotoko had four good goal keepers and the number one goalie for the club was relegated to the background. There were serious rivalry between the keepers

Kotoko played ended the season with no striker they sold their top striker in the course of the season m, how were they still expecting to win the league, they did well mmom