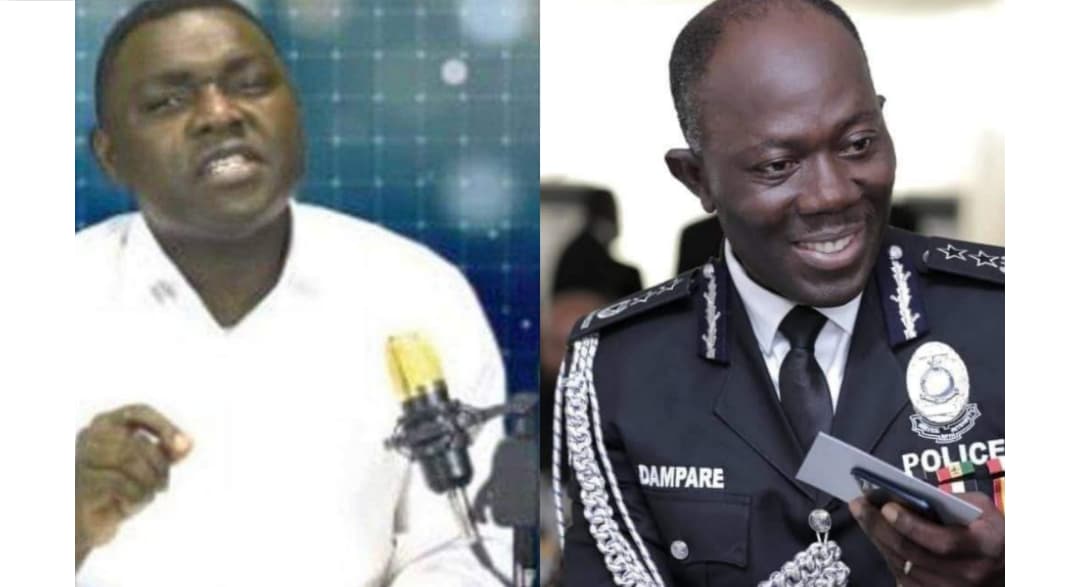 The then Accra Regional Police Command led by COP George Akuffo Dampare was in charge of investigations into the murder case of the Abuakwa North MP J.B Danquah, who was stabbed to death at his Shiashie residence in Accra.

The social and political commentator, Kevin Ekow Baido Taylor, has said that he wants the new IGP Cop George Akuffo Dampare to start his new job on a clean slate, so he should speak on the allegations by Kennedy Agyapong that he had evidence about the murder of J. B. Danquah.

According to Kevin Taylor, he has heard that Cop George Dampare has been appointed as the acting IGP. He said from his profile, he is young and has proven that he deserves that position. To have a young IGP is good. He needs to prove to Ghanaians that he is not like the old horses who came before him.

If he doesn’t want people to think that this position was given to him as compensation for suppressing evidence about the murder of J.B. Danquah, then he needs to come out and clear the air.

He stated that we all didn’t know a lot about Cop George Dampare. The person who mentioned his name in one of his allegations involving the murder of J.B. Danquah as having evidence was Kennedy Agyapong.

So, Dampare needs to clear this thing. If not, it will be very tough for people to believe and trust that he can do the job well.

This is a good call from Mr. Taylor. How can a sitting Member of Parliament be murdered and the murderers are still at large? If they cannot resolve a case as big as this, then the minor ones will never make any progress until the second coming of Christ.

The New IGP must clear the air indeed. Though I don’t see this happening, it must be done if the Police Service still wants the trust of the people.