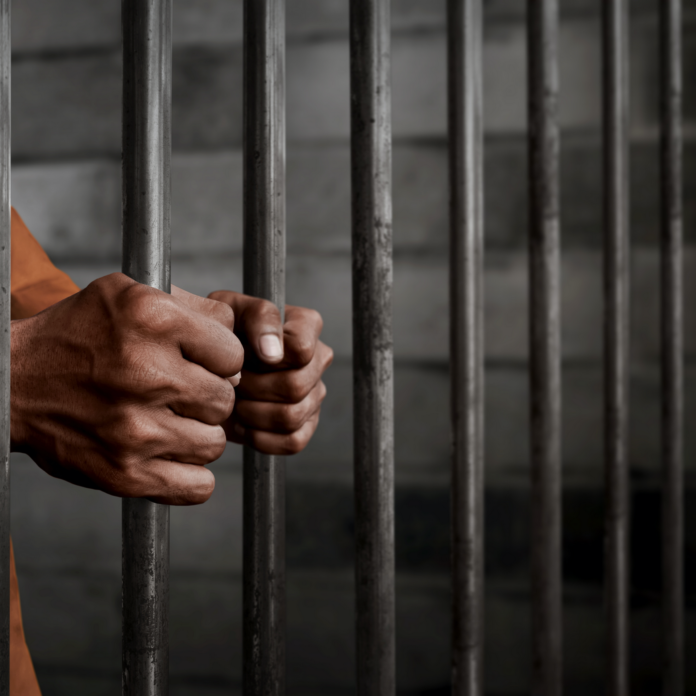 A 41-year-old school bus driver, who fondled the breast of a 10-year-old girl on board a bus at Adentan, has been sentenced to 12 months imprisonment by an Adentan Circuit Court.

The Court, presided over by Sedinam Awo Balokah, held that Mr Laryea’s explanations confirmed his plea of guilt.

The Court said in sentencing him, it took into consideration some mitigating factors, including his quick admission of guilt, the fact that he had no previous conviction and the remorse displayed by him.

Prosecuting Police Chief Inspector, Maxwell Lanyo, narrated before the court that the complainant is a network administrator and the victim’s aunty.

Police Chief Inspector Lanyo said the victim is a class four pupil of a school name withheld at Adentan.

Prosecution said Mr Laryea was also a driver of the school.

Chief Inspector Lanyo said during the month of July this year, at about 2:55 pm, the victim left her class to board the bus. Accused now convict, walked to her and fondled the victim’s breast.

Prosecution said the victim, who was not pleased with Mr Laryea’s conduct, narrated her ordeal to the complainant who reported the matter to the school authorities.

According to prosecution, the school’s transport manager reported the incident to the Police and the accused was arrested, cautioned and released on bail.

something must kill a man. Buh the man too he no get wife mtchww. This male gender will always disgrace person

Kiddie paa, the size of the breast no sh3da big lik that

Herhh you dey this world inside? Hmmm if you see some small girls erhh you will think they are old

I tell you . If you see small girls you will think they are old ladies

Arh but 10years old pupil de3 am not sure she has developed breast oo. So what at all will move someone to fondle with their breast

Maybe the girl is very cute. So opana wanted to have a feel. I think he’s been doing that for a long time

@KhodedBoss2 , there’s no justification for sexual assult. . The girl maybe beautiful and even naked but he has no right to touch and fondle her , she’s a minor too. The law must deal with him

@Kusie_Maame_Twe am not saying what he did was right. Sure an old man like that must be dealt with because that girl won’t be the first person he have been doing it to

Paedophile! That is what the buss driver is. Who knows the number of pupils he has done this to and are afraid to say it.

That is what the buss driver is. Who knows the number of pupils he has done this to and are afraid to say it.

Hmm asem oo. But the good thing is that the law finally caught up with him and he’s going to be very hot . It’s unfortunate some people we trust with our kids are behaving this way

asem oo. what will you even gain from fondling this naive child mpo

Hmm. Right now it’s very difficult to trust someone with your kids oo. It’s God who has been protecting them

@Kusie_Maame_Twe dont trust anybody this time oo. It was in the 1930s we use to trust and that one kraa it is h)nih).

Kwerh dzinah) s3 naive girl . Then if he is having a daughter dierr am sure he will be doing that with the daughter