Samini’s sons all grown with their long Rasta; flaunts them in adorable photo 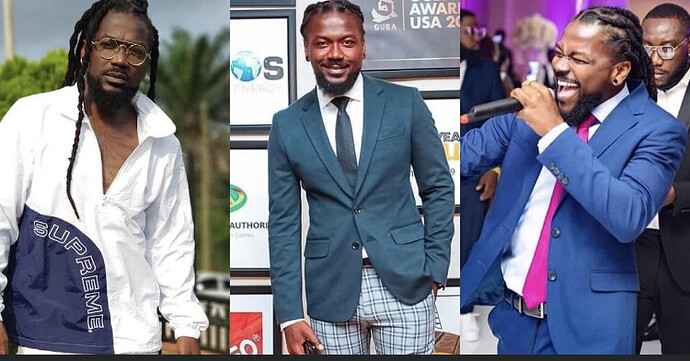 Dancehall musician, Samini, must be a proud father as his sons have grown big in a new photo.

In the photo sighted by YEN.com.gh, Samini posed in-between the boys who were full of smiles.

The boys look so much like their father and the older one’s smile reveals his dentition which is similar to his father’s. 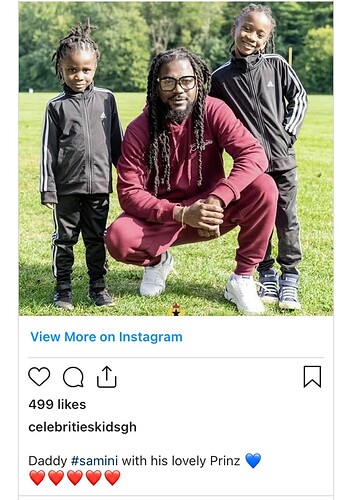 Samini and his family look very lovely and beautiful in that picture. He clearly knows how to keep his daddy duties on active mode at all times. His son may take after him with music cos I once saw him trying to sing and it was so nice