Robbed, wounded and abandoned to die [4] 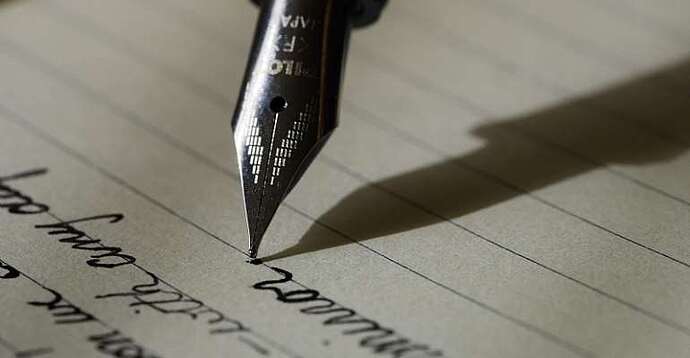 There is a miraculous deliverance coming for you now! Listen, you are not alone in this. Many have gone through more difficult situations and God faithfully delivered them. Joseph’s brothers envied, mocked, betrayed, disrobed and dumped him in the pit to die, but God rescued him. His troubles started with the deep, grievous envy and hatred by his step brothers. They hated him because he was reporting their crimes to their father. They hated him because Jacob made a special coat of many colours for him. But Joseph added salt to injury when he stupidly shared his God-given dreams about his destiny with them.

God had shown him dreams that he was going to be exalted and blessed above his brothers and instead of him keeping it to himself, he began to broadcast same. Many of us destroy ourselves by talking too much or exposing so much to people and to our enemies. It is not everything you see that say out. Stop taking. There are things God will tell you to share with others and also there are some he will want you to keep to yourself and watch over. Joseph exposed so much and so early and almost paid with his life. Most people, including your good friends and good relations, may not be very happy to learn that you are divinely or humanly being tipped ahead of them. Shot you mouth if you want to live! Did you hear me?

Many people have been harmed, attacked, robbed, poisoned, betrayed and killed because of this. Many great destinies have been delayed, diverted or totally destroyed. Envy, jealousy and covetousness account for most of the wickedness and murders you see in our society today. People naturally don’t want others to overtake them in life. Don’t mind the make-up cheers and congratulations. True. Pharaoh enslaved and tried to destroy the Israelites because of envy. King Saul did everything to destroy David because of envy. Jezebel and Ahab murdered Naboth and Cain killed his brother Abel for it. Aaron and Miriam revolted against Moses their brother because of envy and covetousness. Satan pulled down Adam and Eve for it.

Jesus was hunted from birth, harassed, betrayed, sold and eventually killed because of this. His own brother; the Jewish establishment didn’t want him, so they handed him over to the Roman authorities. We can go on and on. In fact, the whole universe is in turmoil today because of this. Remember Satan coveted God’s throne and planned to overthrow him and when it was discovered he was chased down with his host in disgraced angels. Envy and covetousness will always breed hatred, wickedness, disloyalty, rebellion and destruction. Run away from it. Now but back to Joseph. When the innocent boy brought the food for his brother in the field they unfortunately saw it as an opportunity to stop him by all means.

Just read this, “When Joseph’s brothers saw him coming, they recognized him in the distance and made plans to kill him. ‘Here comes that dreamer!’ they exclaimed. ‘Come on, let’s kill him and throw him into a deep pit. We can tell our father that a wild animal has eaten him. Then we’ll see what becomes of all his dreams!” Genesis 37: 18-20. My God! Did you hear that? Envy! Hatred! Their problem was that he was dreaming to be great. Their own little brother who came to do good to them? It is only envy and bitterness that can make people think such evil for a brother who volunteered to come and feed them in the wilderness. He travelled from all the way from valley of Hebron to Shechem and to Dothan to see them. Paying evil for good? But the word of God took care of this when it said that those who pay evil for good will sure have evil come to live permanently in their house. What you sow is what you will reap. And you already know that the harvest is always much greater than the seed. Be careful!

They threw him into the pit and went to enjoy the food he brought. Wickedness of man. God was correct when he said that he regretted creating man and the bible also said that man’s heart emits wickedness continually. You can never predict what anyone can do until situation presents itself. God divinely used Rueben and Judah to save the boy, and they later sold him to Egypt. They will sell you into your destiny! God is sending a Rueben and a Judah to you today! In Egypt God was still with you. Where ever we go, where ever they sell us to, God will be with us! He went through the temptations, the false accusations, the humiliation, the tears and sorrow and eventually ended in the jail – a deep, dark dungeon. Where are you now? Relax! Help is coming! When he trusted the king’s servant that he helped in the jail, the bible said that the man returned to his position in the palace and forgot Joseph. He was abandoned to fate, to perish and rot there! But God did not leave him. Through dreams and restlessness the Almighty forced the king of Egypt to get out of that prison. How? God withdrew the powers and wisdom of the all sorcerers of Egypt and handed the only solution of the problems to Joseph. God is coming for you now! He is promoting you. He is pulling you out of that pit to crown you! Mark today’s date. Men have wounded and abandoned you, but God has remembered you today. You are delivered in the mighty name of Jesus! We will continue. Please, share this message. God bless!