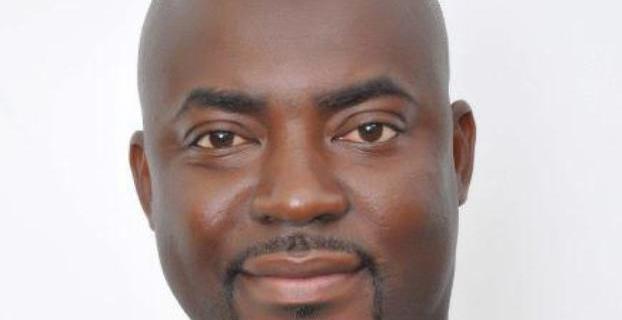 Member of Parliament (MP) for Mion Constituency in Northern Region, Mohammed Abdul Aziz, says the recent rise in ritual killings in the country is worrying and a threat to the country’s security.

In an interview with Berla Mundi on TV3 New Day, he said the recent murders will not only destruct national security but also have negative psychological effects on citizens.

Mr Aziz said “the urge of young people to get rich overnight was a contributing factor to the increase in ritual murders due to the demand of, usually, body parts from fetish people.”

“The National Builders Corps (NABCO) initiative is temporary and would not curb the issue of unemployment in the country.”

The MP recommended that government must work towards creating sustainable jobs for citizens, especially the youth, to avert them from engaging in unlawful acts.

He further stated that government should also create suitable conditions for private sector businesses to thrive in order to employ more people.

The MP stated that the Minister of Information should work towards passing a Broadcasting Law to regulate the contents displayed by media houses on their platforms.

He explained that the NABCO scheme was a stop-gap measure to unemployment in the country. This, he said, was commendable.

“The National Communications Directorate stated that the issue of creating permanent employment was a process and government is working towards it to achieve desired goals and objective.”

Mr Ayisi added that investigations by the CID into recent ritual killings should be meticulous to effectively manage resources and meet their responsibility for crime prevention.

Politicians are the ones leading the way, they are the reason someof the young ones want to become rich quick. They youths also want to drive bug cars and acquire properties for themselves. If the politician lived a moderate life, the youths will appreciate the need to hustle and make money rather than killing for it. We are all sick ooo hmmm