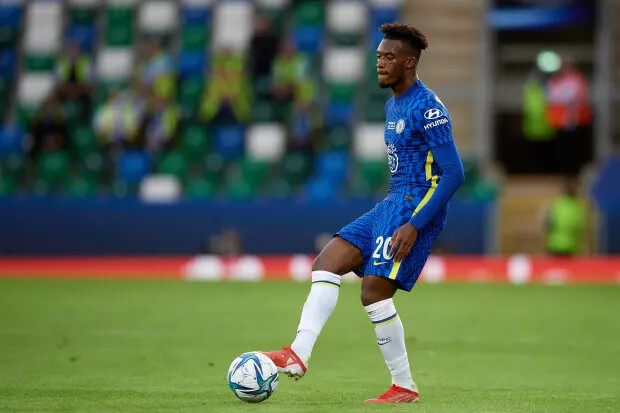 Up to the gaffer.

Chelsea will let Thomas Tuchel take the final call over Callum Hudson-Odoi leaving on loan for the season amid interest from Borussia Dortmund.

The Blues, who have made an encouraging start to the new campaign following the signing of Romelu Lukaku from Inter Milan, have received an approach from Dortmund for taking Hudson-Odoi on loan for the 2021/22 campaign.

The 20-year-old has often operated as a right wing-back since Tuchel’s arrival to Stamford Bridge in January, and could benefit from gathering regular first-team minutes under his belt with a loan move elsewhere this term.

Hudson-Odoi is yet to feature in the Premier League this season for Chelsea, who held onto a point against Liverpool after going down to 10-men on the stroke of half-time in their 1-1 draw on Saturday evening.

According to The Telegraph, Chelsea will leave Tuchel decide if the Englishman can leave on loan this season, with a decision potentially hinging on whether the west Londoners can secure the arrival of Sevilla’s Jules Koundé, who can also be positioned on the right flank.

Should Dortmund strengthen their interest in landing the Cobham graduate on loan, Tuchel will have the final say on whether Hudson-Odoi is indeed surplus to requirements, or if Chelsea could need his services at some points during the season, with the European champions looking to compete on all fronts.

It has recently emerged that the Bundesliga giants are highly interested in adding the talented youngster, who could fill the void left by Jadon Sancho in attack following his move to Manchester United

It was previously reported that Chelsea tried to offer Hudson-Odoi to Dortmund earlier in the summer as part of an exchange deal for Erling Haaland, and it appears that the Chelsea man could still end up playing in Germany this season. 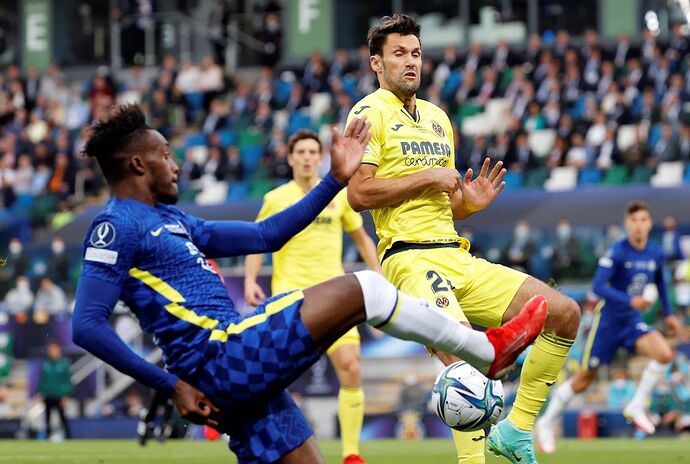 What Tuchel said on Hudson-Odoi ahead of the Liverpool clash

"It’s hard to argue with this opinion that he needs regular game time to improve his personal level. At the same time, it’s not only about letting players go.

“Today we are missing only Christian Pulisic and Kurt Zouma (who has since joined West Ham), for example, so we are already only 17 regular players from last season. So if we want to compete in all competitions, it’s also about numbers.