PUBG Lite Will Not Be Playable Anymore From Today, April 29 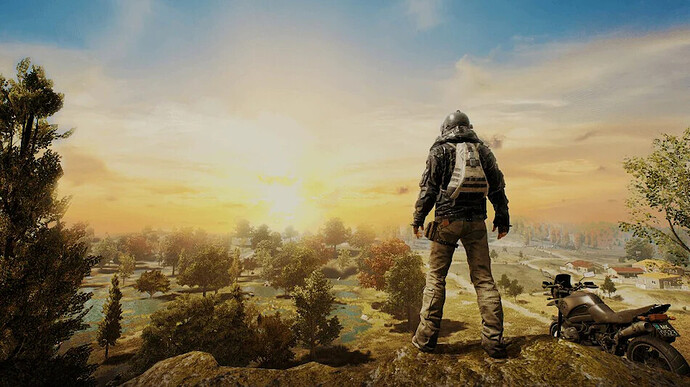 image950×534 150 KB
PUBG Lite was launched in India in July 2019 and gathered a significant audience as it was free-to-play and much less demanding than the original PUBG.

PUBG Lite developers announced last month that the game will be reaching the end of service today, April 29. In a termination schedule shared by the developers on March 30, the team announced that the first step in the termination process will be shutting down the lite.pubg.com webpage followed by end of service on April 29. PUBG Lite is a toned-down version of PUBG making it playable on low-end PC setups. It follows the same battle royale concept and unlike the original PUBG for PC, PUBG Lite was free-to-play.

Today, April 29, marks the end of service for [PUBG Lite as announced by the developers late last month. As of 5am UTC (10:30am IST), PUBG Lite will stop working which means players will not be able to get into matches or spend their in-game currency anymore. Till now, even though the lite.pubg.com webpage was shut down and new downloads of the game were stopped last month, players who already had the game were allowed to play PUBG Lite as usual.