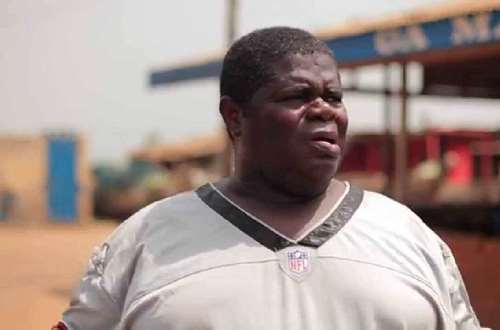 Veteran actor Psalm Adjeteyfio is appealing to the public to help him pay his rent as he is on the verge of becoming homeless. The ‘Taxi Driver’ TV series star revealed that he has become a charity case.

According to the Psalm Adjeteyfio, who played the main character (TT) in the ‘Taxi Driver’ series, he has stopped working and lived on the benevolence of good people.

“I don’t do anything. I have become a charity case. Right now, immediately, we need Ghc3,000 cedis. That would cover six months advance payment. So please something and you want to give me something. The number is 0559234834,” he begged. 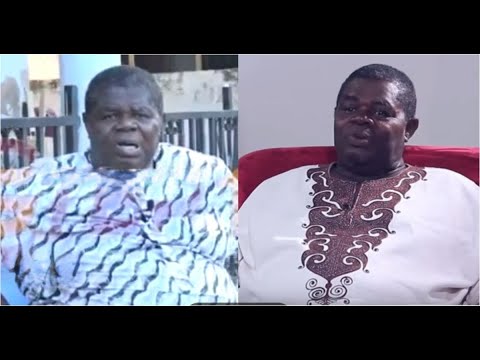