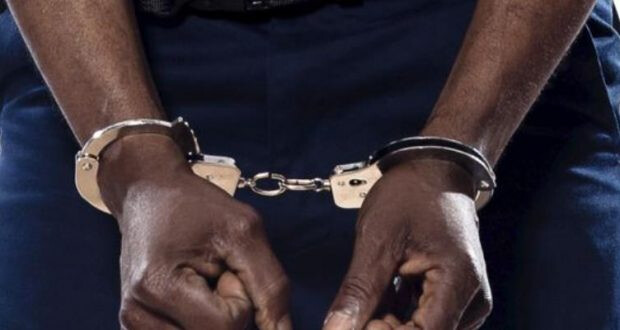 Flora Ekpe, the supposed prophetess allegedly involved in the killing of a 12-year-old boy, Kofi Kuzagbe Tsidi at Mafi Dove in the Central Tongu District, of the Volta Region, has been arrested by the Sogakofe Divisional Police Command.

She was picked up by the Sogakofe Divisional Police Command after the main suspect in the case, Emmanuel Tsidi Doe, 22, claimed he was sent by her to bring a human head for ritual purposes.

Both suspects are currently at the Sogakofe Divisional Police Command, assisting with investigations into the incident.

The deceased was allegedly beheaded by Dovi Tsidi, 26, who happens to be a relative to the deceased at Mafi Aflokofe.

The incident happened on Sunday at 9:00 pm.

The deceased, according to the Assembly Member for the Mafi Dove electoral area, Mr. Moses Awukuvi, was drowned to ensure that he became weak before he was killed.

Moses Awukuvi said, “the suspect after noticing the community was after him, hid the body of the deceased under the creeks and bolted with the head to a maize farm where he hid the head under some leaves”.

He said the suspect “went into hiding at a prayer camp where he was with a prophetess, Flora Ekpe, who is believed to be associated with the crime”.

The world is such a scary place now

We living in a darkest days, bad news all over

What a world we live in. Hmm