Presidential Staffer In Trouble for Hitting on Mahama’s Daughter Farida 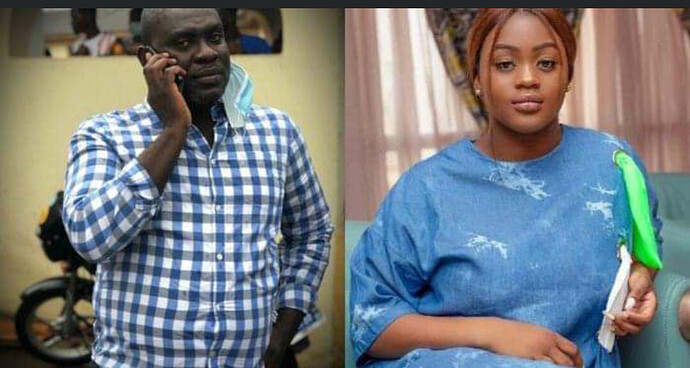 The politician who is now being tagged as a paedophile made s*xist comment about Farida when she celebrated her birthday.

He posted on Facebook with a photo former President Mahama shared to celebrate the birthday of his daughter.

Apparently, social media users, politicians and social commentators are not happy with his post and are calling for his head.

According to them, Nana Hesse has proven that he’s a paedophile and a rapist and he wouldn’t resist if he gets the chance to defile any woman.