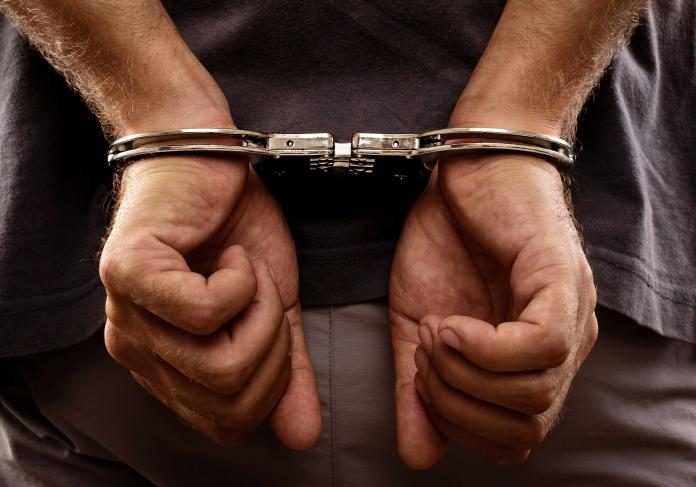 A British policeman has been arrested for drink-driving in Cyprus after a motorcyclist was killed in a crash.

Detective Christopher Browning, 60, was arrested in the early hours of September 2 after the collision near Esentepe, a village in northern Cyprus.

A 58-year-old motorcyclist named as Bülent Güzelkeskin was killed in the smash when Browning was merging onto the Kyrenia-Tatris Highway. 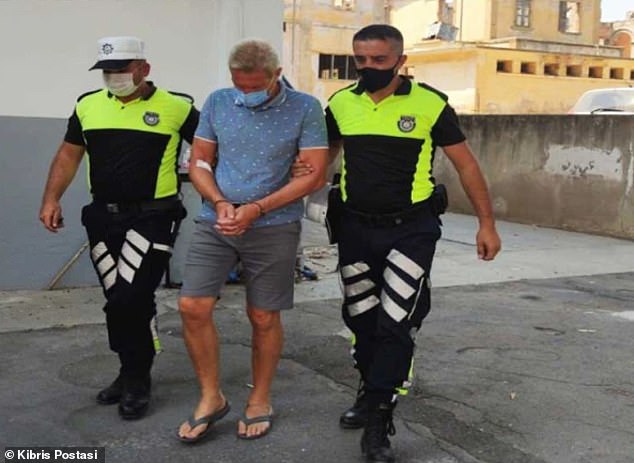 Browning’s passport has been confiscated and he has been remanded in custody for up to a month while police continue their investigation.

The policeman, of Neath, Wales, was allegedly driving a saloon car in the accident.

A judge in Famagusta ordered that Browning be remanded in custody because the Briton does not have a permanent address in the country as he was visiting as a tourist.

South Wales Police confirmed it was aware one of its staff had been arrested on the island.

‘We can’t say any more at this stage,’ a spokesman said.

Okay, for a second I thought it was Ghana. I’m not surprised it happened in other well structured jurisdiction. The is the law ad irrespective of who, it will deal with you. Oh I don’t mean Ghana ooo, here , the law is relative and selective

Person wey for help make the law was found guilty of the law.

@Sandy, I thought is was Ghana too when I read the headlines but…