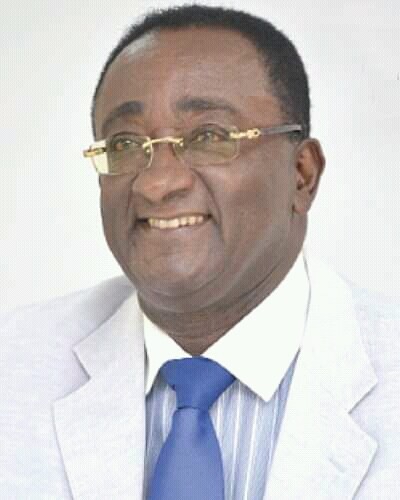 Dr. Owusu Afriyie Akoto believes the sustainability of the programme could be in danger due to the current challenges.

He noted that large debts are owed some partners of the programme have led to shortage of subsidised fertilisers across the country.

The Minister said there was the need for the re-prioritisation of the country’s expenditure to save the situation.

“If food is indeed a priority area for the population, then it means that in terms of expenditure within the declining,” Dr. Afriyie Akoto told the Daily Graphic.

He explained that fertiliser importers “do not have the money to recycle and the Ministry of Finance has not released their money to them.

“Consequently, the importers have not been able to import the fertiliser, hence the shortage of the commodity nationwide,” the minister added
Source: Graphiconline

It’s all about priorities. Nothing more nothing less. If you prioritize MPs car loan over food, what we will get is debt and subsequently food shortage.

Back in school, we learnt about economies of scale and how we need to have a scale of preference. How come governments always fails to adhere to this simple rule of economics?