PL: Lukaku scores as Chelsea cruise to victory over Arsenal 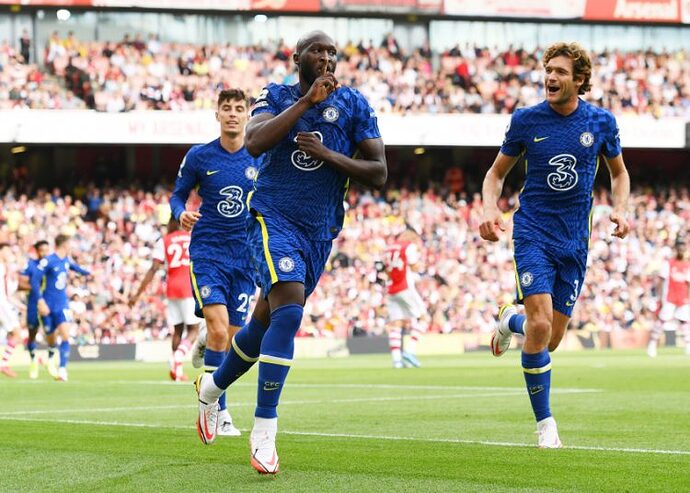 Romelu Lukaku marked his return to the Chelsea side with a goal as the Blues coasted to a 2-0 win at Arsenal.

The Belgian striker needed just 14 minutes of his second Chelsea debut to re-open his goalscoring account for the club. 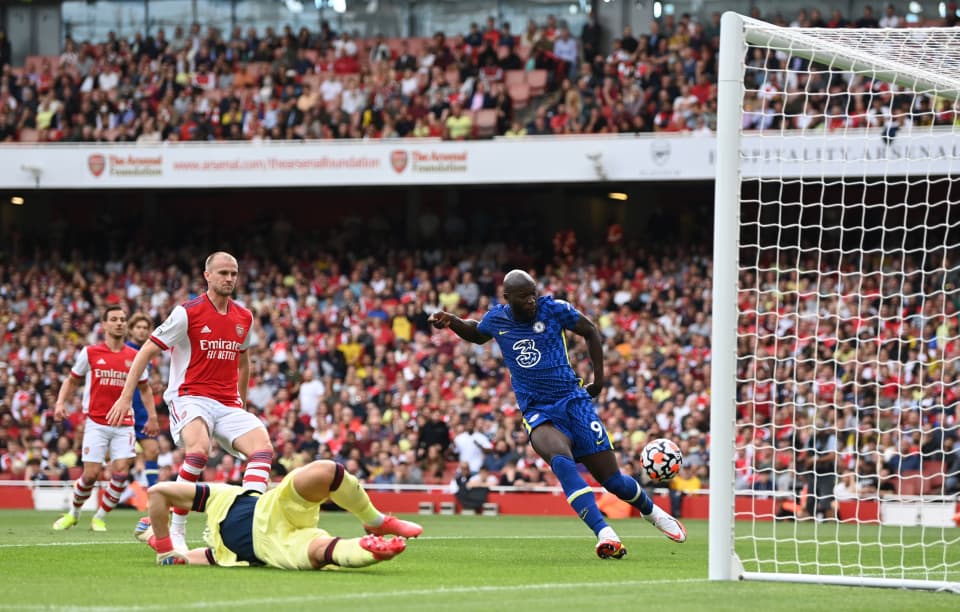 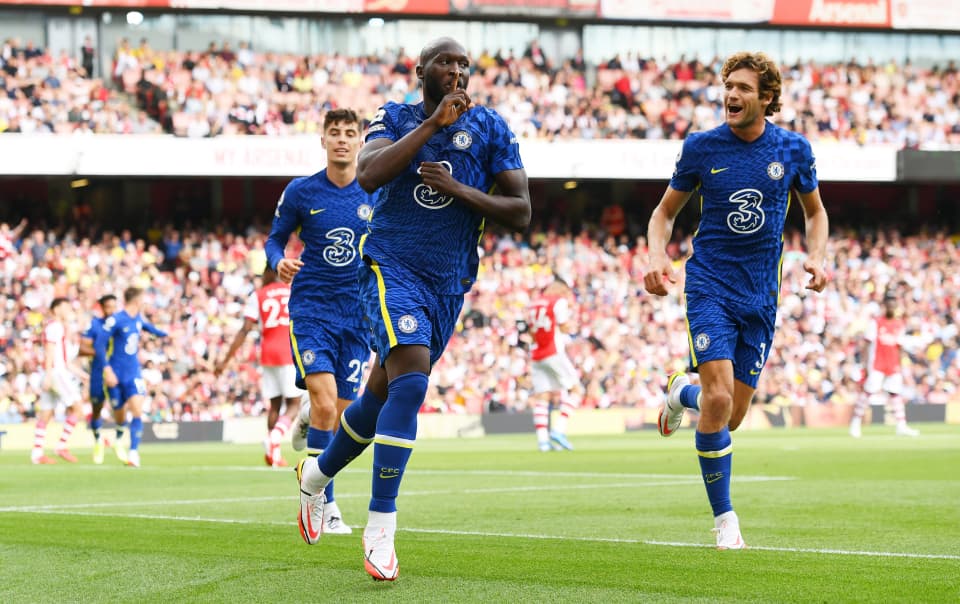 It was a typical Lukaku goal as he did brilliantly to shrug off Pablo Mari before tapping the ball home after Reece James found him with a low cross.

James then got his name on the scoresheet 20 minutes later as he lashed the ball home following good work from Kai Havertz, Marcos Alonso and Mason Mount.

Arsenal may feel aggrieved to have not been given a penalty just before halftime with James appearing to push Bukayo Saka in the box.

The home side improved after the break with Edouard Mendy tipping Saka’s long-range effort over the bar, while Rob Holding headed just wide following a well-worked corner. 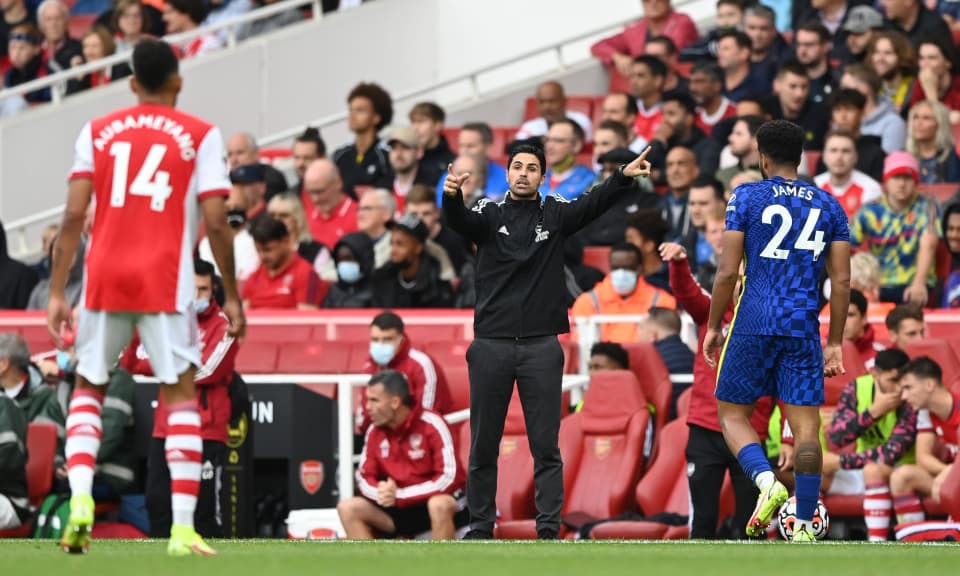 But Chelsea were good value for their win and star striker Lukaku was unlucky not to add his second when his header was brilliantly saved onto the bar by Bernd Leno.

The Gunners goalkeeper prevented the scoreline having a more humiliating feel to it but could do nothing to stop Lukaku and James getting goals.

James assisted the first goal but it was all about Lukaku as he bullied Mari after successfully holding the ball up. He then shrugged the defender off as he darted into the box on his way to scoring.

The second was a great team goal as Havertz found Alonso with a ball down the line. Lukaku let the Spaniard’s ball across run to Mount, who delivered an inch-perfect pass to James to control and fire in. 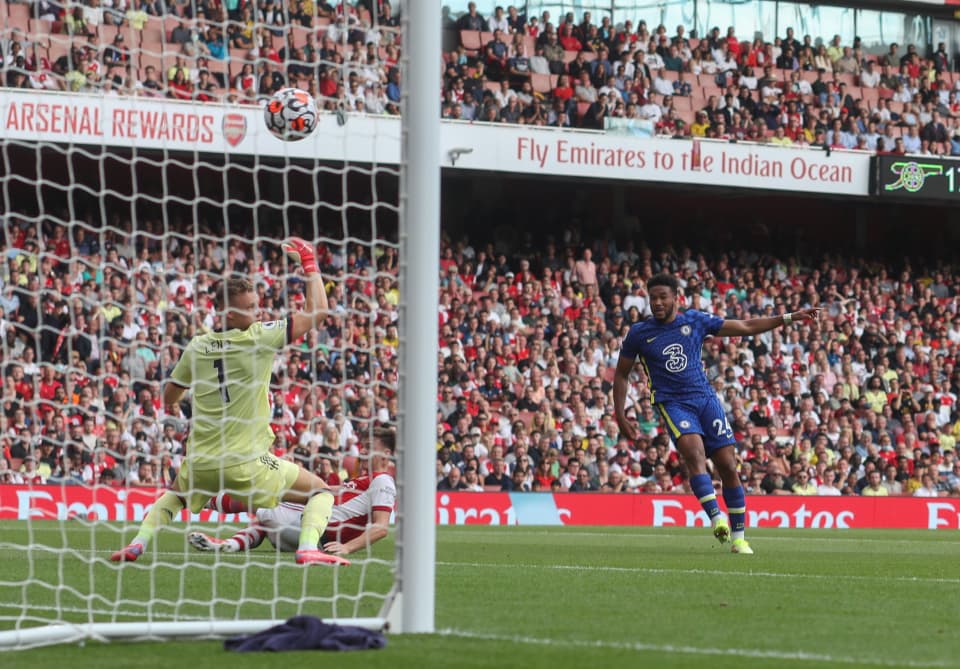 On another day Arsenal could have got a penalty but it was hard to see anything other than a win for Chelsea at the Emirates Stadium. 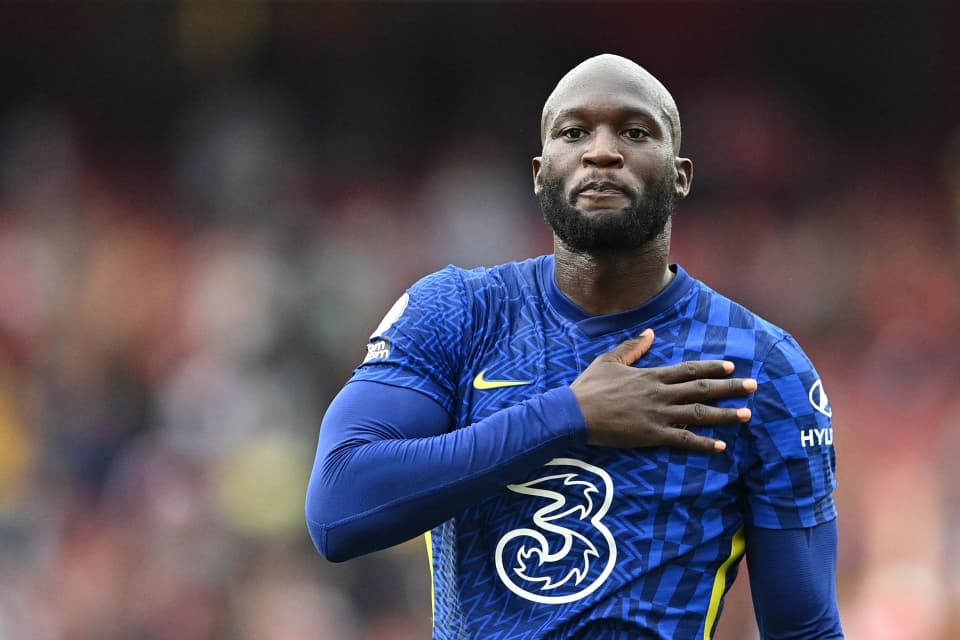 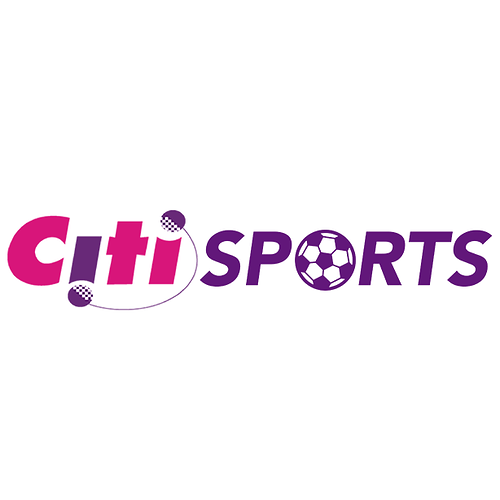