The Red Devils confirmed on Friday afternoon that the five-time Ballon d’Or winner was returning to Old Trafford, having spent six years at the club from 2003 to 2009.

Ronaldo was set to sign for bitter rivals Manchester City from Juventus until things changed in a matter of hours following United manager Ole Gunnar Solskjaer’s pre-match press conference ahead of their trip to Wolverhampton Wanderers on Sunday.

According to reports, the 36-year-old was swayed by his former teammates to make a sensational return and send fans into an emotional frenzy upon the official announcement which, for a time, they were not able to see. 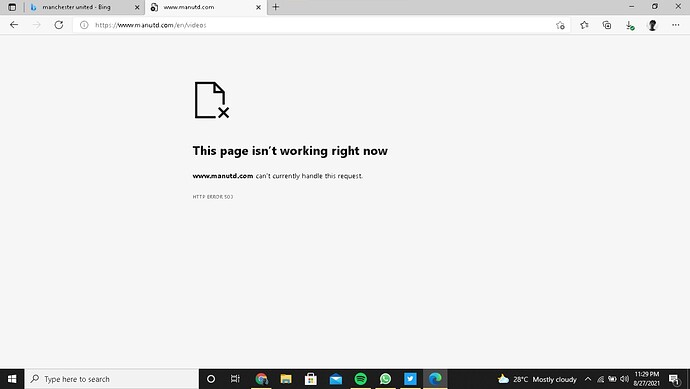 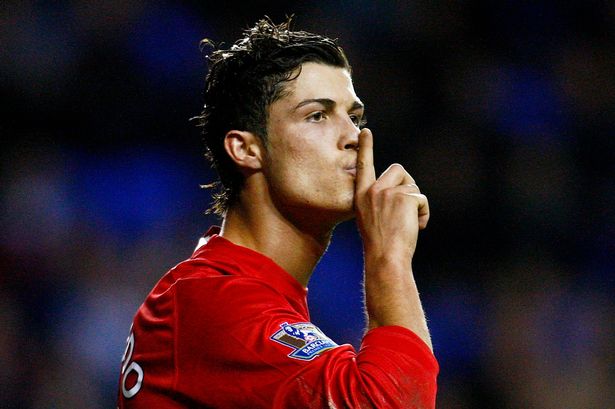 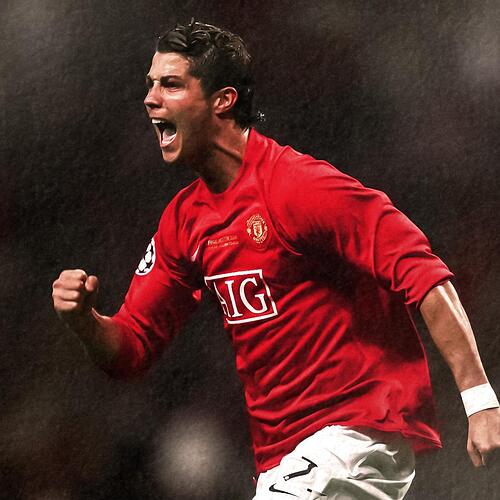