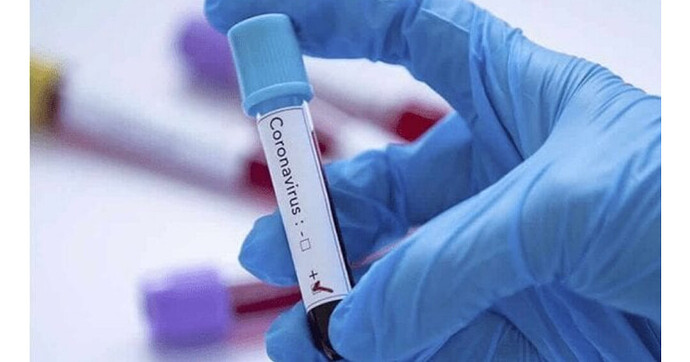 This, he said, poses a serious challenge to the fight against the pandemic.

Explaining the causes of the hike in the recent cases, he stated that a lot of the people are complacent because they have been inoculated hence living their normal lives.

Asked whether this could mean the oil-producing West African nation is entering into the third wave, Professor Sagoe told TV3’s Komla Adom on the News 360 Sunday July 18 that “Well, anything is possible.

“Definitely, the cases are going up and normally, when the cases are up, you should remember that it is not a simple summative thing, it is exponential.

“People still don’t believe in Covid and that is the problem,” he said.

He added “Now, the new phrase you hear is ‘I have been vaccinated twice’ and so generally, there is complacency, people believe it won’t happen to them, others are also oblivious of what is happening around them.

“Others believe they have the vaccines so they can live their normal life.”

When asked whether a second lockdown will help deal with the situation, he said “We have all seen that lockdowns may not work per se. we all saw what happened in Ghana when we were locked down again you can see that people are trying to combine economic issue with and trying to control the disease.

“We have to find innovative ways of doing things. For example if you are having a funeral don’t let people sit. We have to be innovative if we want to balance the two of them.

“I can tell you for sure that people are presenting with Covid like malaria. They have no cough, they have no clinical symptoms of respiratory disease but yet they are covid positive. They come with general body weakness.

I have not yet been giving the vaccine but what do they tell the people when they are vaccinating them? Were they given the correct information? That, the inoculation wasn’t what they perceived it to be? I think educating them on the do’s and don’ts even after they take the vaccine will help.

Else, we will just be moving around thinking we are invincible and that we are secured and completely free from covid attack…

Alright, people doubting the existence of the virus is no news but as in educating the people about the vaccines really important. Most people think getting vaccinated means you are immune to the virus, so I think it’s a good idea to do so