Parliament must be blamed for uproar over presidential spouses emoluments – Lawyer 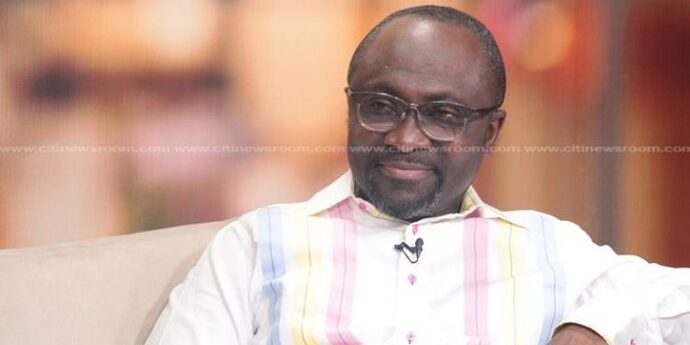 A private legal practitioner, Yaw Oppong says Parliament must take the blame for the controversy and public outrage over the recommendation by the Prof. Prof. Ntiamoa-Baidu committee for presidential spouses to be paid monthly salaries.

According to him, the committee’s mandate extended to only making recommendations and so it is for a body such as Parliament to review the proposals and approve or reject them.

He said Parliament’s main duty concerning the report was to ensure that the public purse is not being overburdened, and so it must be blamed if citizens raise concerns about the cost of the recommendation to the State.

“The committee only makes recommendations. If there is a blame, we should blame the report from Parliament [which is to check some provisions] and others that we think are overburdening the public purse,” he said on The Big Issue on Saturday.

Yaw Oppong said, “I do not support the position that spouses of former or current presidents and vice presidents should specifically be given monies by the State,” noting that there is a need for finality to be brought to the matter and that must be done urgently.

The lawyer said he finds it interesting that such allowances have consistently been paid to past and presidential spouses since 2001 when former President John Agyekum Kufuor assumed office.

He added that it is a good gesture that some beneficiaries of the allowances have returned them to the State coffers.

“I am happy that some have seen the need to return it. It is a personal choice and a personal decision.” 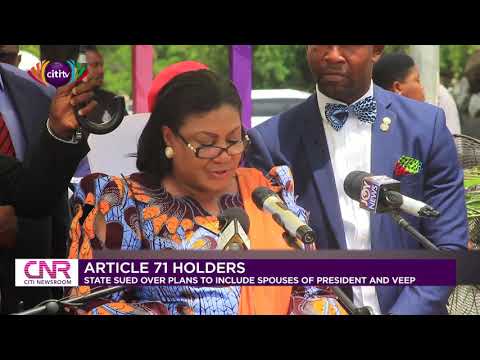 Meanwhile, the Member of Parliament for Bawku Central, Mahama Ayariga has faulted Parliament for accepting the recommendation made by the Prof. Ntiamoa-Baidu committee.

He said the legislators should have quickly seen the mistake by the committee, which went beyond its mandate to make such a recommendation and raised concerns about it.

“The committee set up by the president brought a recommendation that we as parliamentarians, especially those of us who are knowledgeable in constitutional law, should have noticed and blocked, but it passed through us, so we are at fault,” he said on The Big Issue.

Of course the parliament of Ghana has a lot of questions to answer whenever this topic come to discussio.

The house cannot Purge itself from any blame or whatsoever. The onus lies within them to pass laws on behalf of many Ghanaians who voted them into those office .

If we can’t trust them to make simple laws for us,then why are they there? Tax payers money used to pay these people could be used to build and save this disgruntled ailing country

Parliament de3, everything that goes their way , they will agree to it, small time they are going to agree to paying their wives for cooking and washing their clothes.we need to restructure or governing system. I think they’ve manage to divert from governing the country and growing the economy , to implementing unnecessary in Parliament House.