One shot dead as fisher groups clash at Kwahu 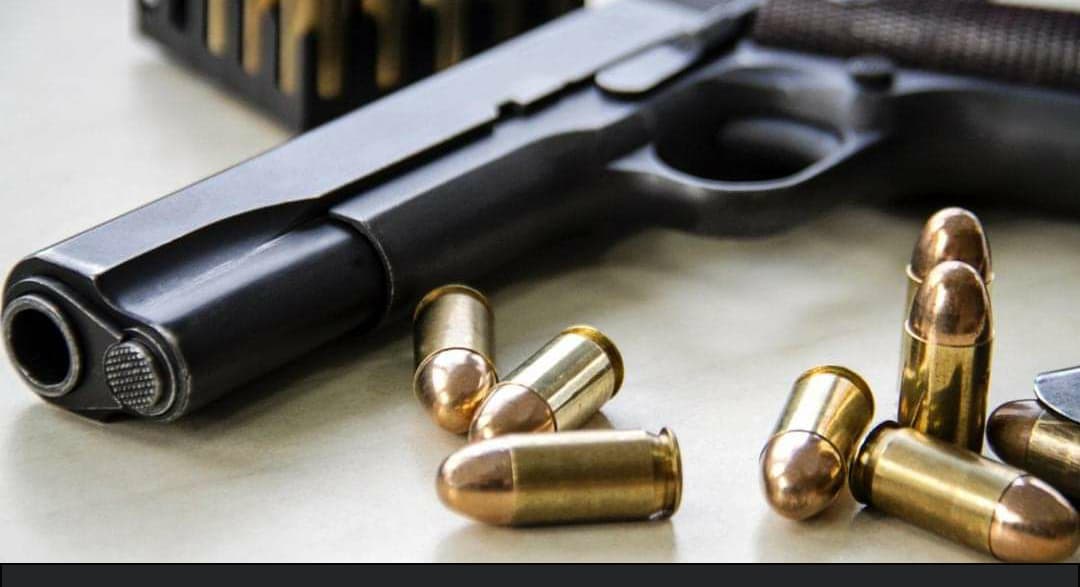 At least one person has been shot dead in a clash between two fisher groups on the Afram River in the Kwahu East District.

Reports say some fishermen from Dewiasu community were accused of using an illegal method known locally as Akodzadza to catch fishes in the Afram river which infuriated another group of fishermen from Katasu community to storm the scene in boats wielding machetes, sticks, and weapons to attack them.

The now-deceased person and his brother Yaw Godzo who were returning to their community after transporting passengers with a boat to Kpata-Korpe were caught up in the fight when a gunshot was fired killing him instantly.

The body has since been retrieved and deposited at Agyarkwa Hospital morgue in Nkawkaw pending autopsy.

Starr News has gathered that some six persons were arrested Wednesday, July 21,2021 in connection with the shooting assist with investigation.

What a coincidence. The people involved in this scuffle never got injured or killed but someone who is on his way from business minding his own affairs did not live to see the next day. Life can be unfair indeed.