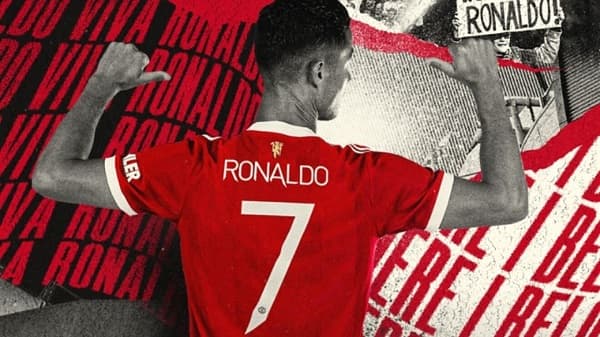 Manchester United has confirmed Cristiano Ronaldo will wear the iconic No 7 jersey after sealing an emotional return to Old Trafford.

Striker Edinson Cavani, who had worn the shirt last season and in the 1-0 away win at Wolves last Sunday, will switch to the No. 21 shirt vacated by Dan James, who joined Leeds in a £30m move last week.

El Matador switches to the same number [21] he wears for the Uruguayan national team. 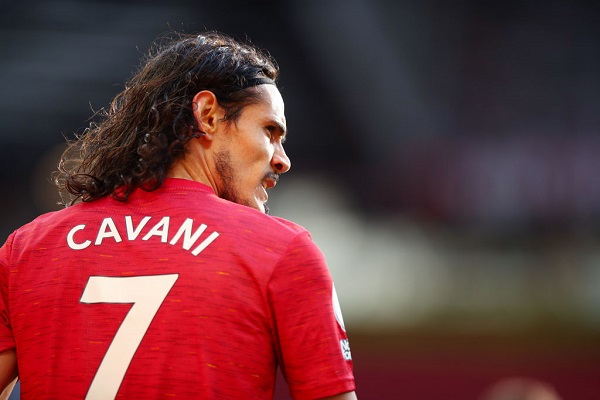 The Old Trafford giants have confirmed the striker’s return to his old shirt number after being granted permission from the English Premier League.

Ronaldo’s Old Trafford return was finally confirmed last Tuesday, with the Portugal star completing his dramatic move from Juventus and becoming a United player for the second time in his career. 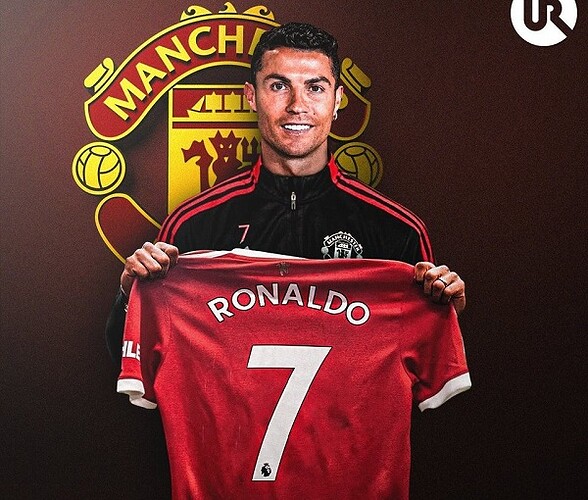 The No. 7 shirt has a rich history at Old Trafford after previously been worn by icons like George Best, Bryan Robson, Eric Cantona, and David Beckham.

The Portuguese superstar famously wore the legendary shirt number during his first spell at United between 2003 and 2009.

In his first six seasons at the club, Ronaldo made 292 appearances and scored 118 goals, winning nine trophies including three Premier League titles and the UEFA Champions League.

Ronaldo has put pen to paper on a two-year deal with an option for a further year after passing a medical in Lisbon at the weekend.

It could see him playing for United until he is 39. 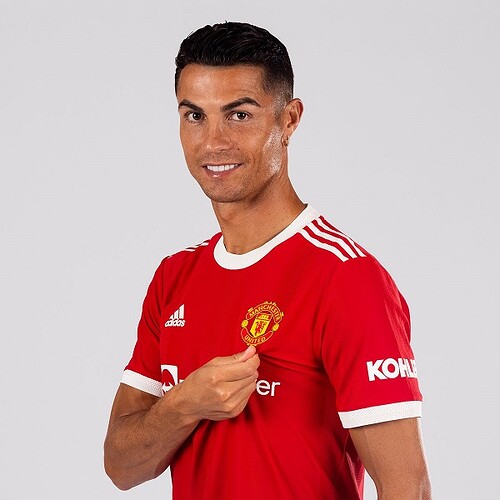 And the Red Devils can look forward to witnessing Ronaldo back in his shirt in their next Premier League fixture against Newcastle on September 11.

Tickets for the game have been selling online for thousands of pounds.

Ronaldo was expected to fly to Manchester to begin training after he was allowed to leave the Portugal camp early.

Ronaldo was booked and collected a one-match ban for removing his shirt celebrating scoring the winner against the Republic of Ireland.

It meant he is suspended for Portugal’s next World Cup qualifier in Azerbaijan on Tuesday, so coach Fernando Santos has decided not to play his captain in Saturday’s friendly away to Qatar.

The No. 7 shirt has a rich history at Old Trafford after previously been worn by icons like George Best, Bryan Robson, Eric Cantona, and David Beckham.

why did they leave out memphis , sanchez , cavani

, c’mon United, i mean you don’t kick a man when he’s down you take away his number the least you can do is appreciate the dude… ah well good for C.R for getting his 7 back

Let’s see what the iconic CR7 brings to the table.