Former French defender William Gallas believes Chelsea star Cesar Azpilicueta must be content with not starting every week for the club, given his age. 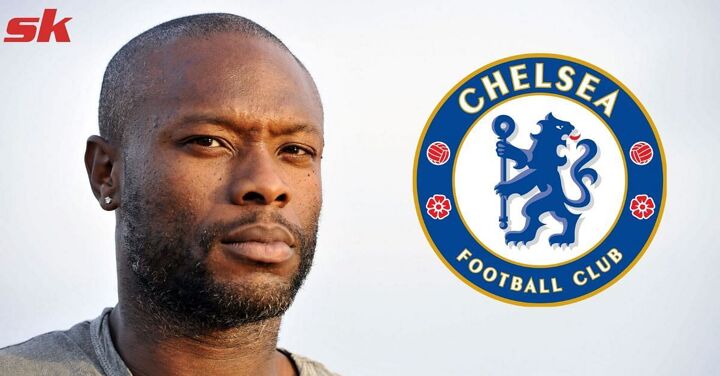 The Blues will face a defensive dilemma this summer as Azpilicueta, Andreas Christensen and Antonio Rudiger are all set to become free agents.

Former Chelsea defender William Gallas was asked about the defenders and where he thinks their futures lie. He told Genting casinθ:

“Azpi is 32 years old, so it is a little bit different because at his age he will want to play every week. I know what that is like. It can be hard to accept not being a first team regular and sitting on the bench and not all players can accept it.”

Speaking about Christensen, Gallas was more doubtful about his future at the club. He said:

“I don’t know what is going on with Christensen. I don’t know if Chelsea are happy with his performances, but he’s still young. They didn’t extend his contract, so it looks like they are looking to replace him. It is a really difficult situation because Christensen is still young, but it’s not looking good for him to stay at the club.”

Brazilian star Thiago Silva and German defender Rudiger have already nailed down their places in Thomas Tuchel’s preferred three-at-the-back system. However, Azpilicueta and Christensen have been rotated in and out of the squad by the German.

Azpilicueta has made 14 appearances in the Premier League this season, while Christensen has only appeared 13 times. It remains to be seen who the Blues decide to keep in the summer. 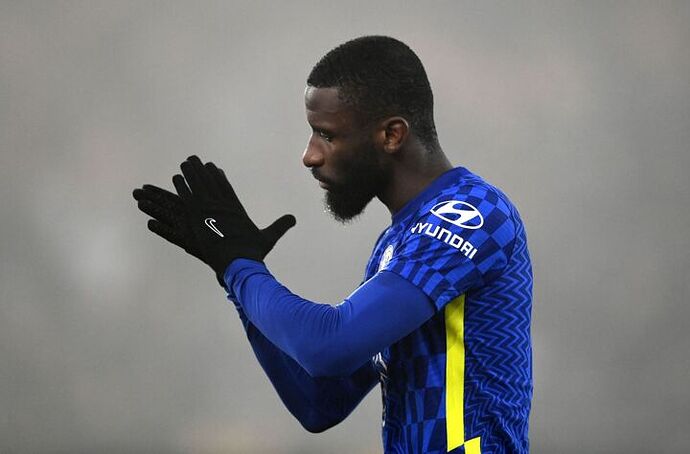 William Gallas also revealed who he would prefer Chelsea keep out of the three. The Frenchman believes that German defender Antonio Rudiger would be the best option. However, the former Arsenal captain said that the Blues should be ready to bring in his replacement if he does not renew his contract with the club. He said:

“They have to try to sign at least one of them. If I had to choose, I would say sign Rüdiger because he is the best defender out of the three. With Rudiger, if Chelsea can’t find an agreement, they will need to replace him with another good defender who has the quality to play in a back three or a back four. I am sure they are looking at potential targets at the moment.”

I agree with William Gallas, I will be very sad if we let Antonio Rudiger leave. He’s a fighter in our team and I love him so much. I’m hoping Marina sits Antonio Rudiger and his management down to reach an agreement which will convince him to stay.

Let’s hope because as at now, no agreement has been reached even though Antonio Rudiger personally want to stay at Chelsea.