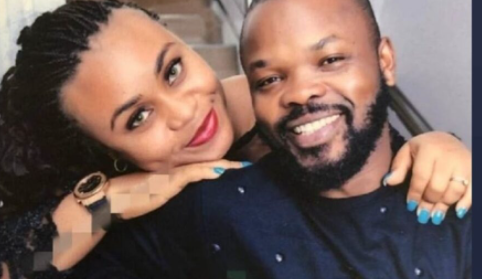 Comedian Nedu Wazobia’ ex-wife also took to her Instagram stories to call him out over domestic abuse. Unlike Annie Idibia’s case, Nedu countered his ex-wife’s claims with receipts which showed that she emotional tormented him with infidelity.

Following the scandal, Nedu revealed his son’s paternity identity whilst addressing his ex-wife’s claims in a lengthy Instagram post. According to the comedian, the problems that broke their marriage was not domestic abuse but his ex-wife’s inability to remain faithful to him.

“Our marriage was one plagued with a lot of issues. One of which was continuous infidelity from her side that led to me conducting a paternity test on our kids which led to the revelation that our first son is not my biological son. Even though he was born within the period during which we were married.”

According to Nedu, he should be the one filing domestic abuse claims as she posted photos and videos to show that he was attacked. He then pled with his ex-wife to stop court for public sympathy on social media as it could ruin their kids in the future.

“On the allegation of domestic violence, we have had this matter investigated twice, one the police station in Ajah and another by a competent court of law during the dissolution of our marriage.
Both times I was cleared of all allegations, and I have the necessary proof to back up my claim. If anyone should be laying claims to domestic violence it should be me.
“It is heartbreaking that I even have to issue this statement under these circumstances as I have put the unfortunate incidents surrounding my ex-wife and I and the final collapse of our union behind me.

“I am appealing to my ex-wife to remember our kids and to not continue on this path she has chosen as the Internet never forgets. And they will one day grow up to deal with this mess she is hell-bent on creating. I have no issues with her and would like to continue to mind the business that pays me.

“If she has any issues with me, she is free to file her complaints. And approach any court of competent jurisdiction to pursue justice,” he concluded. 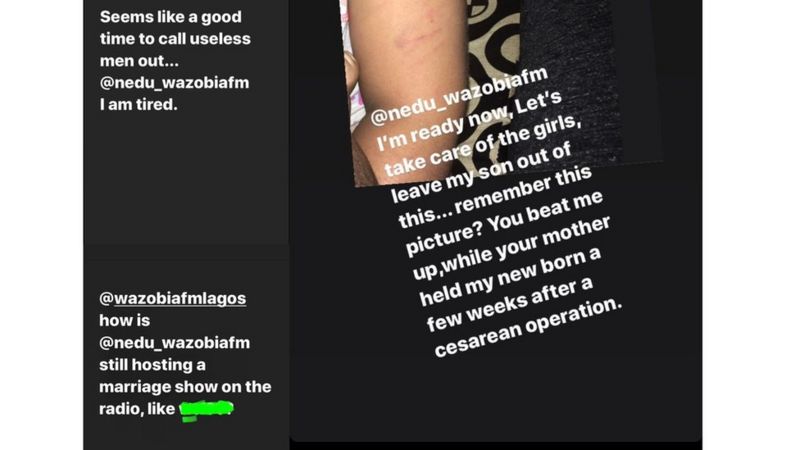 Uzoamaka Ohiri, the ex-wife of Nedu, is firm in her stance that the comedian should be brought to justice for assaulting her and neglecting their two biological children.

Eno be juju be that ?

The man shouldn’t worry about her ex - wife been taking him to court. The only thing he should do is to present de DN result during the court day n he will won the case

Yes the man should just wait patiently and relax . If only he has proofs I don’t think it is necessary for him to post this again @GODSWILL

It is out of frustration. The saddest thing is that, the woman does not think she has made a mistake and is trying to justify her wrongdoings in public

You don’t expect to have a peaceful home when you go round sleeping with other men and bearing children for them as a married woman. Men are not perfect but most times, it is the women that trigger and shake the foundation is the relationship to fall ;and then quickly run to Media to start blame games and accusations for sympathy.

If you are not happy in your marriage, leave and stop the drama