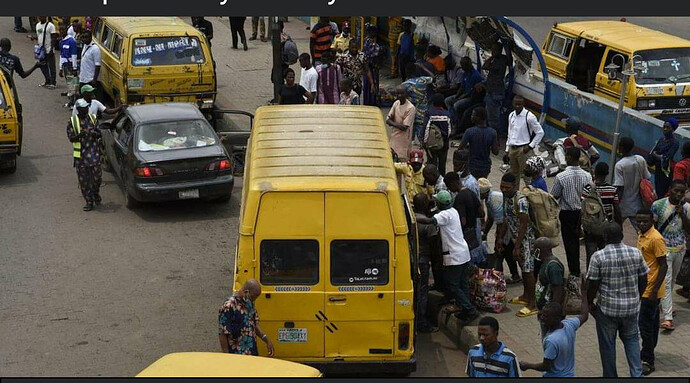 Amid global worry over rising commodity prices, Nigeria’s headline inflation has slowed down to 17.75 per cent year-on-year in June. It was the third consecutive month the inflation would decelerate.

In May, the inflation rate was 17.95 per cent, which was 0.18 percentage points higher than the most recent figure contained in the consumer price index (CPI) released by the National Bureau of Statistics (NBS).

According to the data, food inflation, which has been the driver of rising prices in the past few years, also decelerated from 22.28 per cent to 21.83 per cent in June while core inflation slowed down to 13.09 per cent, from 13.15 per cent reported in May.

The country’s headline inflation rate had accelerated consistently for over three years, hitting18.17 per cent in March, before a gradual retreat.

The immediate past director-general of the Lagos Chamber of Commerce and Industry (LCCI), Dr. Muda Yusuf, linked the recent decoration to a base effect.