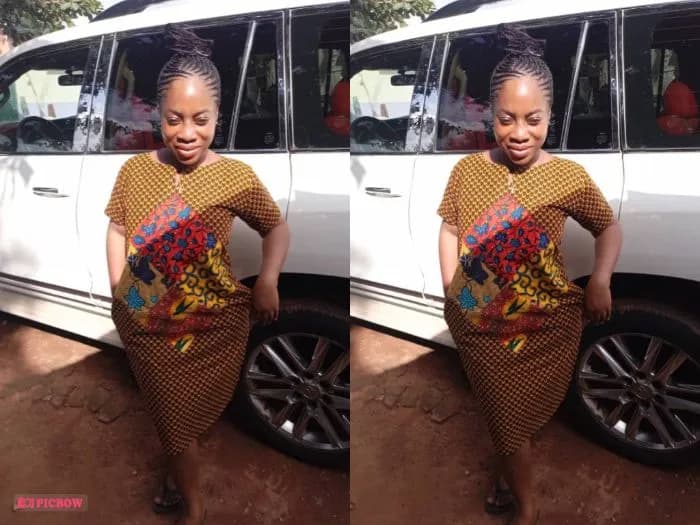 Repented Ghanaian actress and socialite, Moesha Boduong has been sighted for the first time in a long while following issues concerning her spiritual battles.

Moesha is seen in a photo looking cute, slim, and without her usual humongous butt.

Although there have been reports earlier some weeks ago that Moesha, now Mauricia is doing well and recovering from her sickness, her current photo speaks volumes. It debunks reports that Moesha is fine! At least, for now, we can’t say that Moesha is back yet.

Ayisha Modi who supposedly visited Moesha shared a photo of her current state and a message from her.

She wrote on social media;

‘And one day she discovered that she was fierce and strong

, and full of fire

and that not even she could hold herself back because her passion burned brighter than her fears. If u can dance

and be free and not be embarrassed, you can rule the world. @moeshaboduong sending her Sunday love

to you all. Thank you all for ur prayers and support. I bless God for ur life, my beloved beautiful Lil 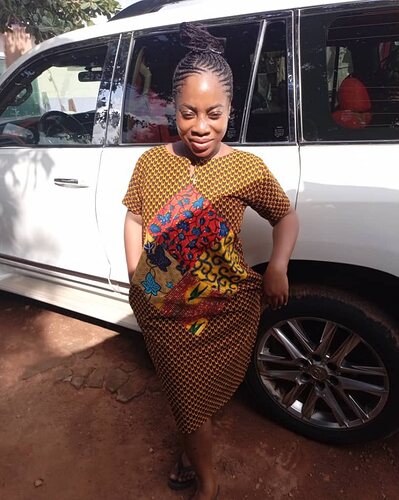 sis. I gat you for life​:kissing_heart: ( WHO IS REALLY YOUR FRIEND) THEY WILL EXPLAIN THAT PART LATER​:foot:

Even though Moesha has lost her chubby looks and perhaps her glow, It is refreshing to see her look composed for a photo and not acting weird as her friends earlier revealed that she was allegedly going mad!

We wish her a speedy recovery…