NAM1 trial adjourned to October 11 as prosecutor missing in court 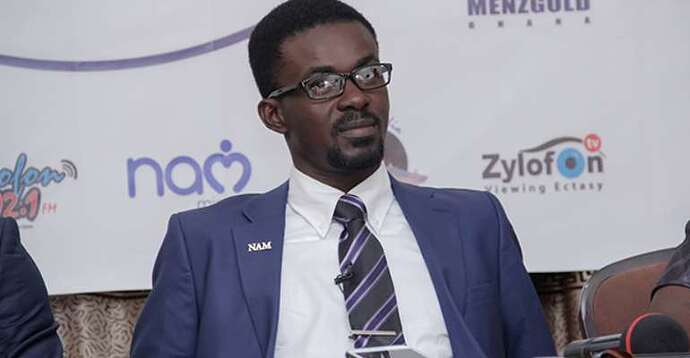 This followed the inability of the prosecution to file trial documents as ordered by the court to enable the trial to proceed.

The prosecution at the last sitting on July 6, had pleaded with the court to give them another chance to file their processes after the court was informed that NAM1 was coughing and had to see a doctor.

It is unclear why the prosecution has not filed it disclosures yet as the case prosecutor, ASP Sylvester Asare, was not present in court yesterday when it was called.

Lawyers for NAM1 also informed the court that they were yet to receive any processes from the prosecution with regards to the case.

The court, presided over by Her Honour Evelyn Asamoah, subsequently adjourned the matter to October 11, 2021.

NAM1, together with his wife, Rose Tetteh, and his sister, Benedicta Appiah (both of whom are at large), are altogether facing a total of 13 counts of defrauding by false pretence, money laundering, abetment and carrying on deposit-taking business without licence.

The charges include six counts of defrauding by false pretence, abetment, money laundering and carrying on deposit-taking business without licence.

His companies – Menzgold Ghana Limited and Brew Marketing Consult Limited – have also been charged with seven counts of defrauding by false pretences, and carrying on deposit-taking business without licence.

NAM1, on July 26, pleaded not guilty to all the charges. The court, presided over by Jane Harriet Akweley Quaye, granted him bail to the tune of GH¢1 billion (about $185 million) with five sureties, three of which are to be justified.

Additionally, he was ordered by the court to report to the police every Wednesday.

Unable to satisfy the bail conditions, the defence team, led by Kwame Boafo Akuffo, later filed an application asking for variation of the terms.

However, the presiding judge, after listening to both sides, though maintained the sum of GH¢1 billion, removed the condition of three of the five sureties to be justified.