My girlfriend left me because I became a comedian – Comedian Waris 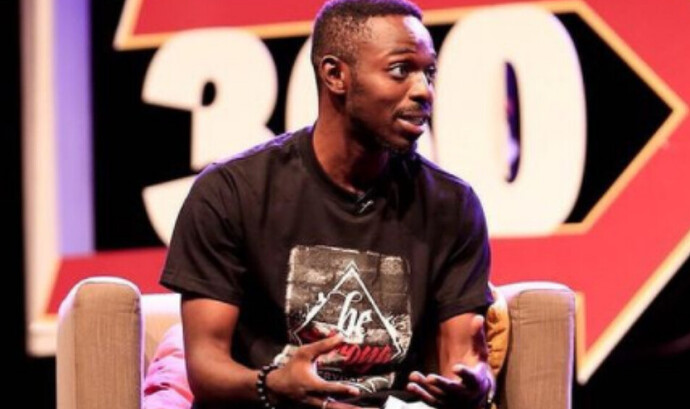 According to Comedian Waris, his girlfriend left him because he was a comedian. And her excuse was that how could she tell her family that her boyfriend is a joker?

Comedian Waris recently bagged an influencer deal on his vacation in Nigerian where he worked with their top skit-makers. He detailed some interesting points in his journey as a professional comic on the 360 show .
Comedian Waris disclosed to Giovani Caleb that his girlfriend broke up with him when he decided to pursue his present career. He said, “When I started, I had no hope. I remember I used to have a girlfriend who wasn’t supportive. She even left me. And if her mother should ask her what her boyfriend does for a living, how can she say fooling is my profession? So, she left.”

The first time I went to Nigeria was in 2018. I went to perform at EcoEarh Hotel for the Funny Bone Untamed. So when I got back to Ghana, I saw her message. Hello? I didn’t reply. So she sent another one. Hello, so you won’t mind me erh? If you won’t mind me, ekraa I support you ee.”

According to Comedian Waris, he didn’t become a comedian because he needed money or was undecided about his future. He said his decision was very intentional and purposeful. He said, “I felt I was creative enough because to do comedy you need to be very intelligent to crack a joke which is out of the system. You can’t just be hacking people’s jokes, or you can’t go on that stage with them.”