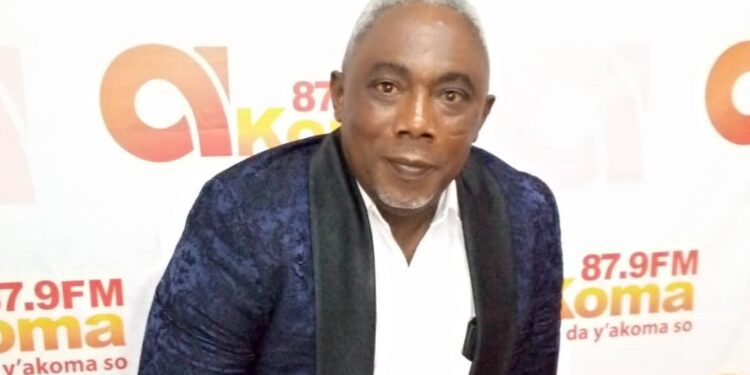 *Ghanaian actor Apostle John Prah, who doubles as a man of God, has said that he is not active on social media anymore because his Social Media Manager got him disappointed by sharing pornographic materials on his official Facebook page

The Kumasi-based actor opened up on this with Tony Best on Akoma FM’s Kwantenpon Drive on Thursday, July 29.

He said a few years ago, a young man approached him and suggested he could help him build up a strong audience on Facebook and help him share some of his gospel content-based messages.

“So as the numbers grew bigger, somebody had approached me to place an advert on the page, so I directed him to talk to the guy in charge, but with time I realized the page was flooded with Pornographic materials and that put me off.

“And even apart from this scenario, others too were using fake accounts to dupe people in my name and all those have discouraged me from being active on any of the social media platforms.”

When asked about which measures he has taken to curb the situation, the actor said he has done everything there is could be done, but all efforts have proven futile.