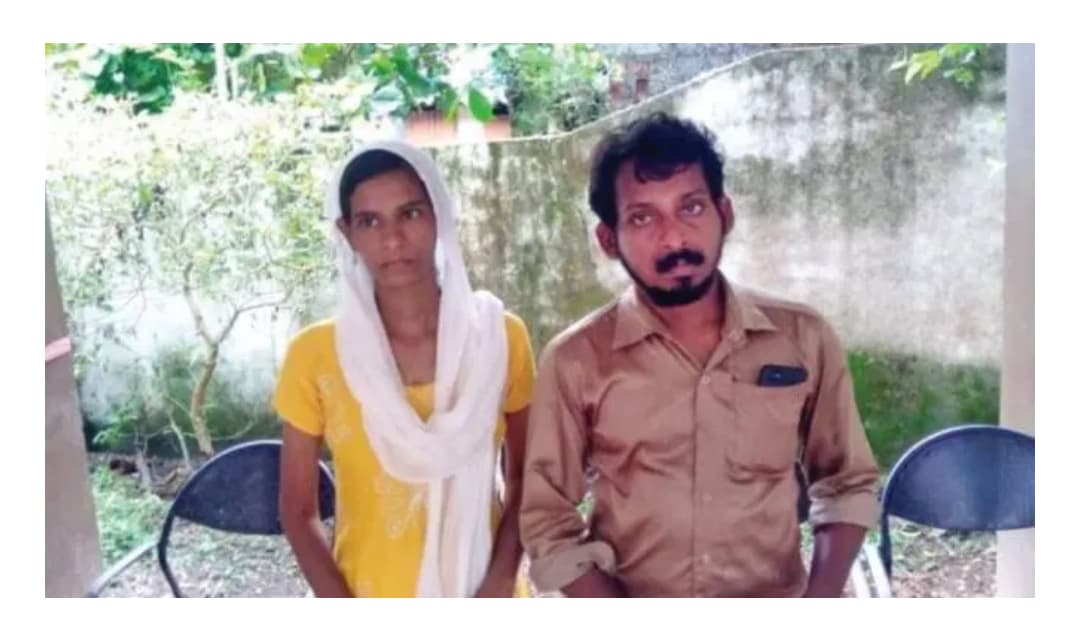 A woman who was reported missing for 11 years has been found living with her boyfriend 500 meters away from her parent’s house. According to the couple, they kept their relationship a secret because of their religious differences.

In 2010, 18-year-old Sajitha was reported missing from her home in Ayalur village in India. However, it turns out that she has been hiding in her boyfriend’s house, located only 500 meters away from her house.

According to Indian Express, Sajitha lived with her boyfriend for over a decade. Although her boyfriend, Rahman lived with his mother, they kept the charade going for 11 years.
Rahman always locked his bedroom and would react violently whenever someone tried to enter his room. He preferred eating inside his room. Sajitha entertained herself with the TV in his room and wore headphones to muffle the noise. When the others went to work, Sajiha would come out of the room to stretch her legs. 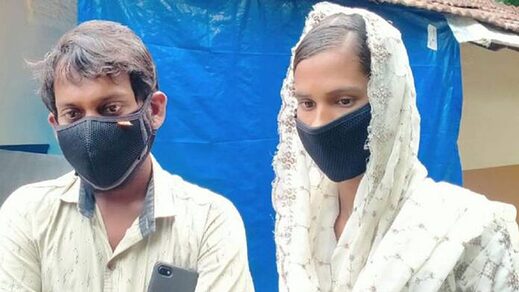 Sajitha lived with her boyfriend, Rahman

Three months ago, Rahman fought with his family when they tried to find him a bride. So he left the house with his girlfriend to another village to start a new life.
Unfortunately, his brother found them, and that was when the truth about Sajitha’s was also exposed.

This is hilarious. I think this is very common in Gh. Woman no really dey get missing ooo. She is always hiding with the boyfriend or something. Wearing their boyfriend’s big shirts and oversize slippers buying indomie at night at the roadside.

This is quite a love story, what most people do for love will bost your brains , so for 11 years she never thought of going back to the family, but when they were living with the boyfriends mother for about 10 years the mother never suspected anything , this is really strange