Missing Tarkwa Gyaasehene has been found 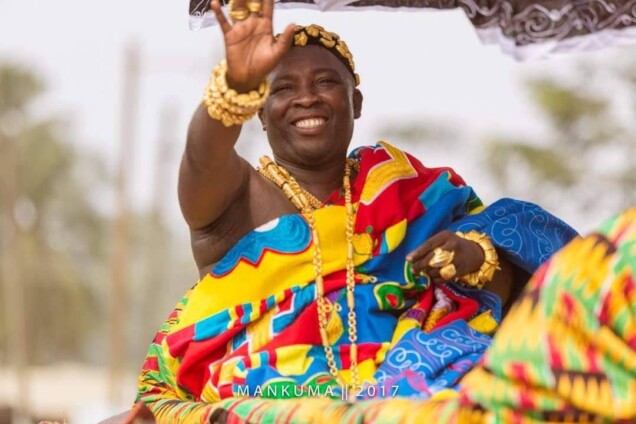 The Western Region chief who disappeared after threats to assassinate him has been released by his captives.

Dr Nana Adarkwa Bediako III, who is the Gyaasehene of Tarkwa, went missing on July 14 after a suspect who threatened him was granted bail the day before. Police and National Security launched a nationwide search for him. But just last night, his family said the chief had been located.

Kwabena Dwumfuoh, who speaks for the chief’s family, broke the news on JoyNews Prime with Israel Laryea. Speaking on Thursday night, Mr Dwumfuoh explained that, “I have just spoken to my Gyaasehene. The kidnappers have released him. A vehicle has gone to pick him, and he’s on his way back home.”

“We are expecting to see him in 30 to 40 minutes… God willing, by the close of today, we will see our Gyaasehene back home,” he added. 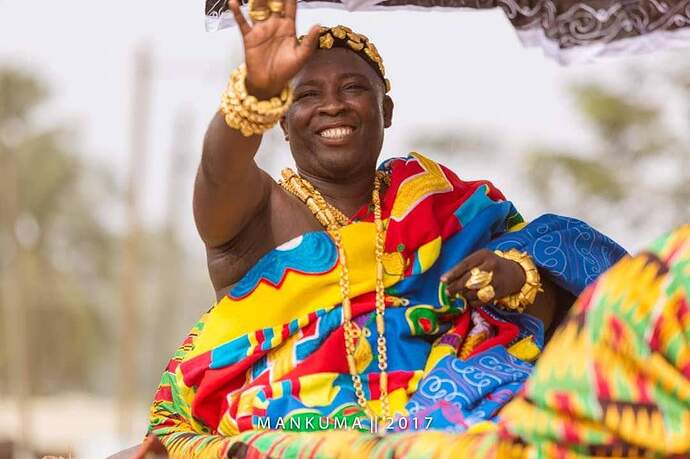 The Western Region chief who disappeared after threats to assassinate him has been released by his captives.

Eei so a whole King is running for cover. What of the ordinary subjects? The insecurity in this is gething worse by day. Every munite someone is being killed, kidnapped, or robbed.

The implication of these attacks is that people will begin arming themselves anyhow cos they are not safe. ThE system is fragile and sick.

The chiefs are also a problem of this country. All they know is sell lands illegally for gallamsey.