Mike was a beast in his prime 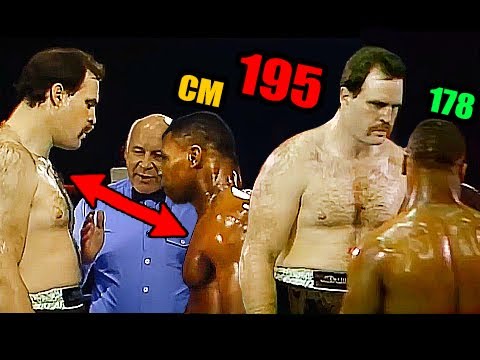 …and the commentators tho…

Oh yeah, he was a real animal, but the boxing scene has changed completely now, the best heavyweight fighters now fight differently (boring way) and their build is also completely different from back in those days. Not old enough to have watched his fights but I saw some of his YouTube videos and man… otherworldly haha.

Props to the editor of the video… with his sound effects

One of my greatest Boxers of all time. The guy is merciless and a real beast.

I totally agree with you, back then it really felt like these guys were involved in cage fights, dang! And the KOs man! A fight between Mayweather and Mike will most likely end up in maiming Mayweather